A huge thank you to all of our clients, freelancers and interns that have inspired our why and helped us deliver on our how in 2022. We look forward to working with you again in 2023.

Here are the steps for making your origami Robin. We hope you enjoy making a Christmas Robin and please feel free to share (or pinch) this idea with your own team, friends and family. Happy Christmas! 🎅🎄

Steps 1 & 2:
Fold the paper corner to corner with the red triangles inside and re-open. Repeat this action using the other two corners. (These folds have already been done for you! Simply unfold the paper.) 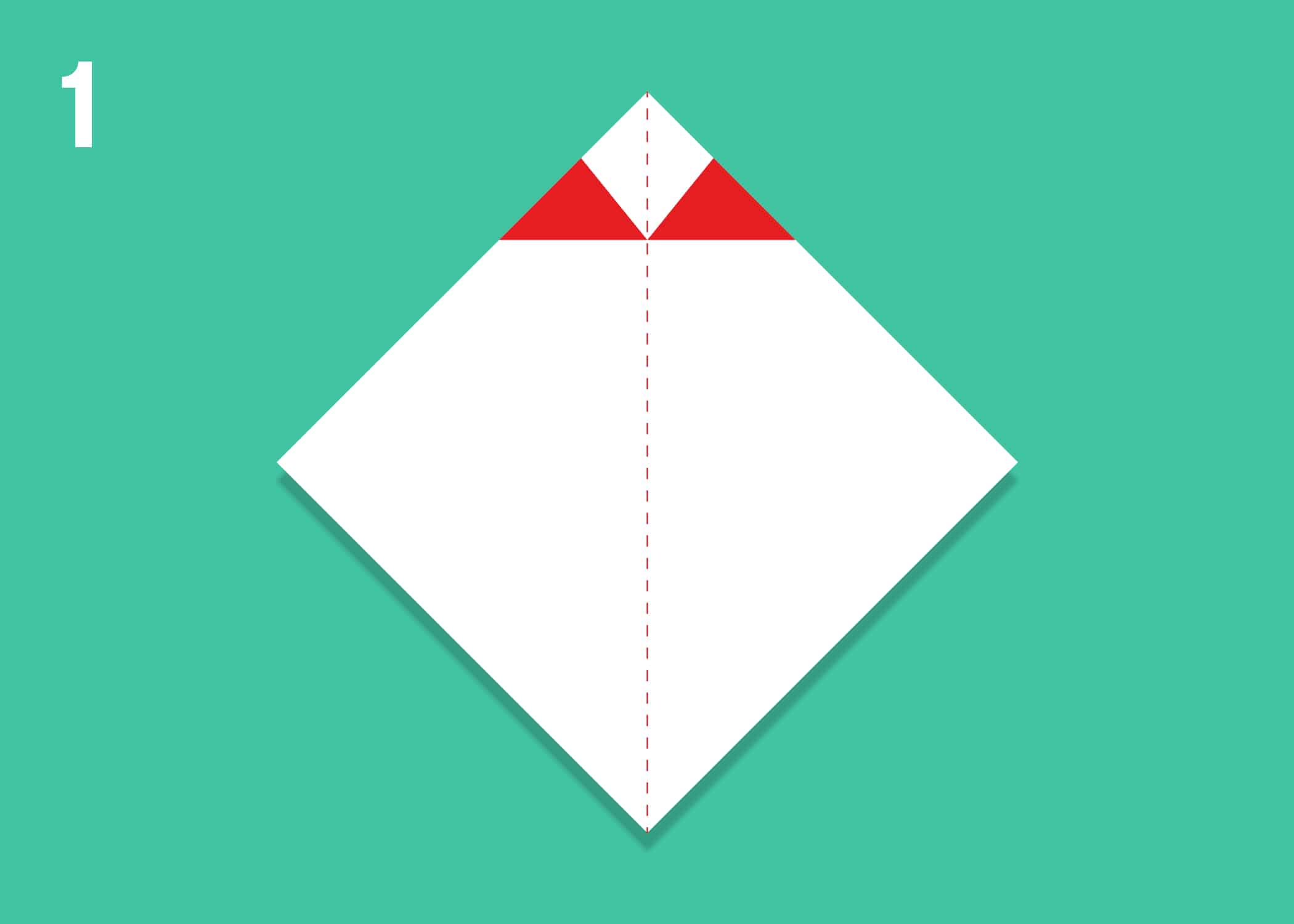 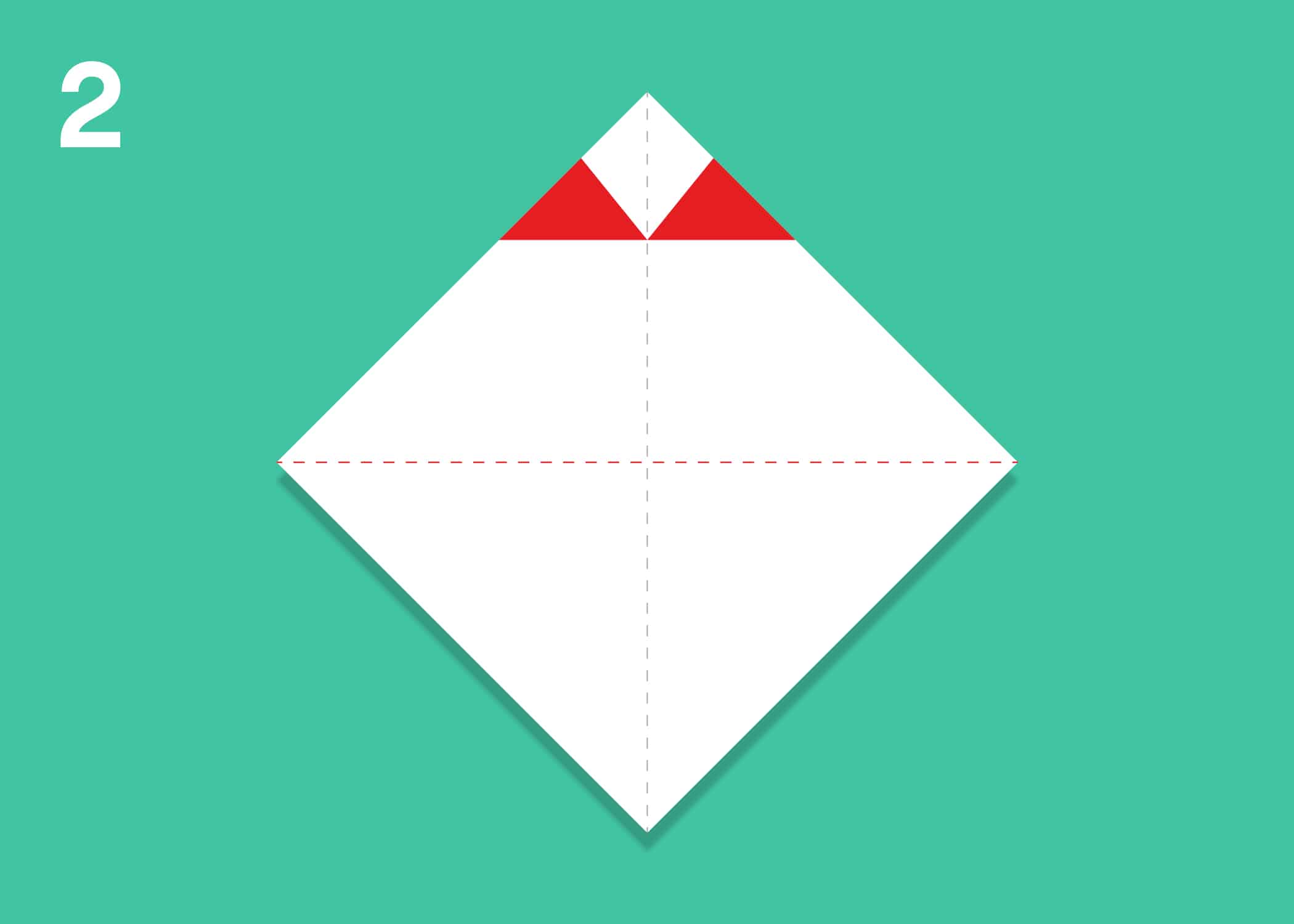 Step 3:
Fold the bottom corner upwards along the red dotted line to meet the centre of the paper, then unfold again. Tip: You’ll need this fold line later. 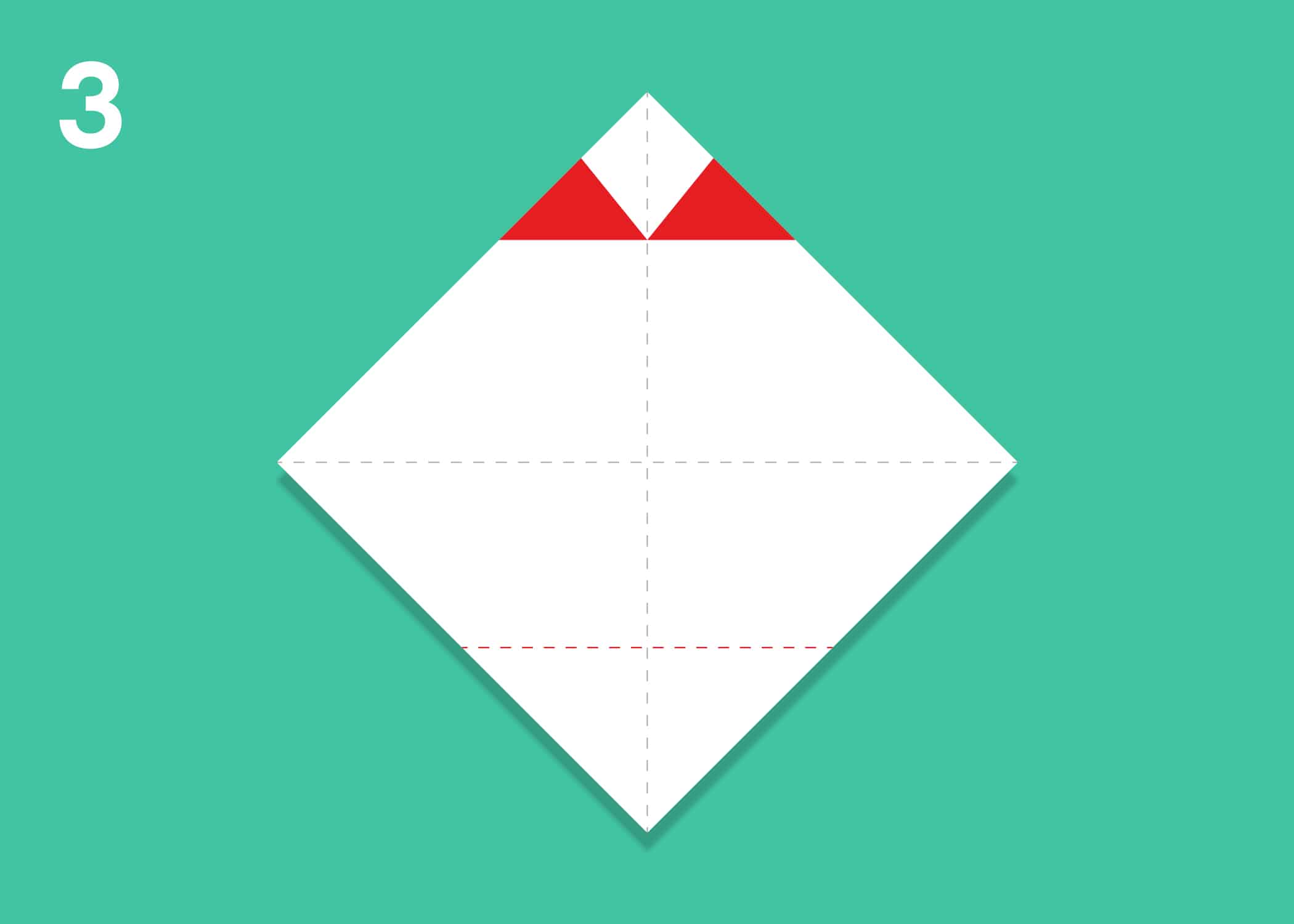 Step 4:
Fold the paper in half, bringing the top corner downwards along the centre fold, so the red triangles are on the inside. 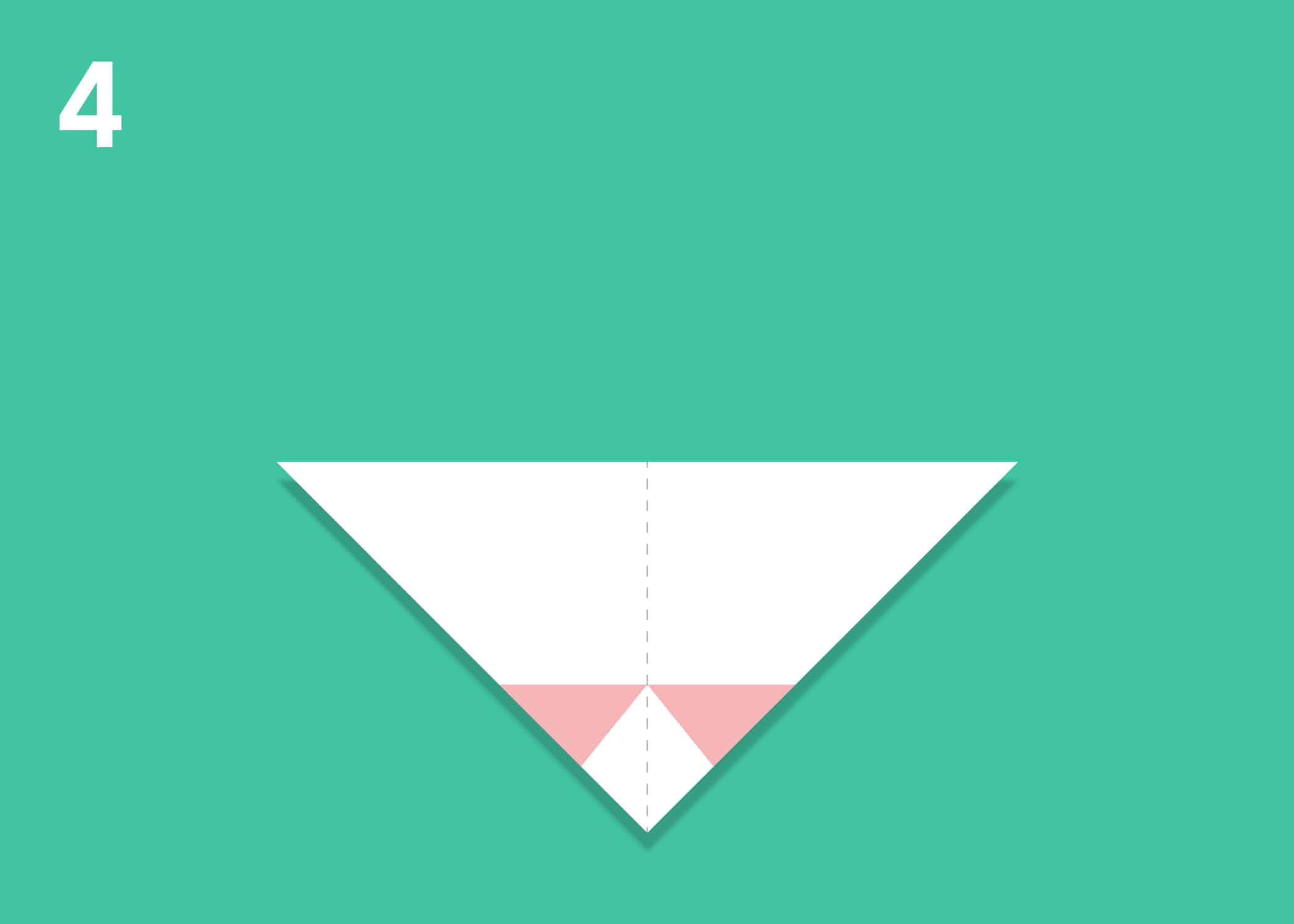 Step 5:
Bring the top corner back upwards, folding along the red dotted line shown. Tip: This fold should be just above halfway between the top and the previous fold. Make sure the red triangles are above, and not aligned with the top. 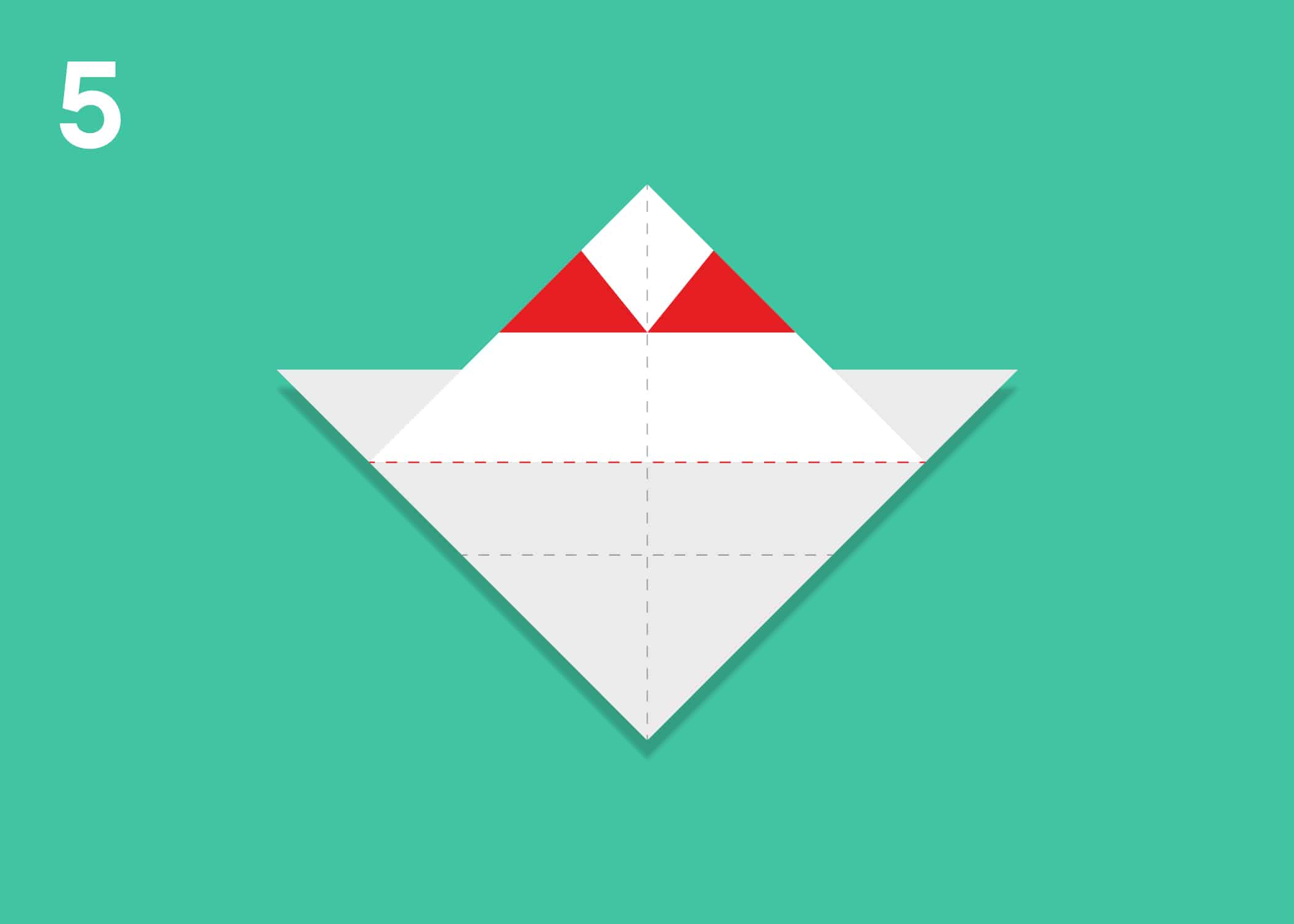 Step 6:
Fold the whole sheet in half vertically – so the red triangles are facing outwards. 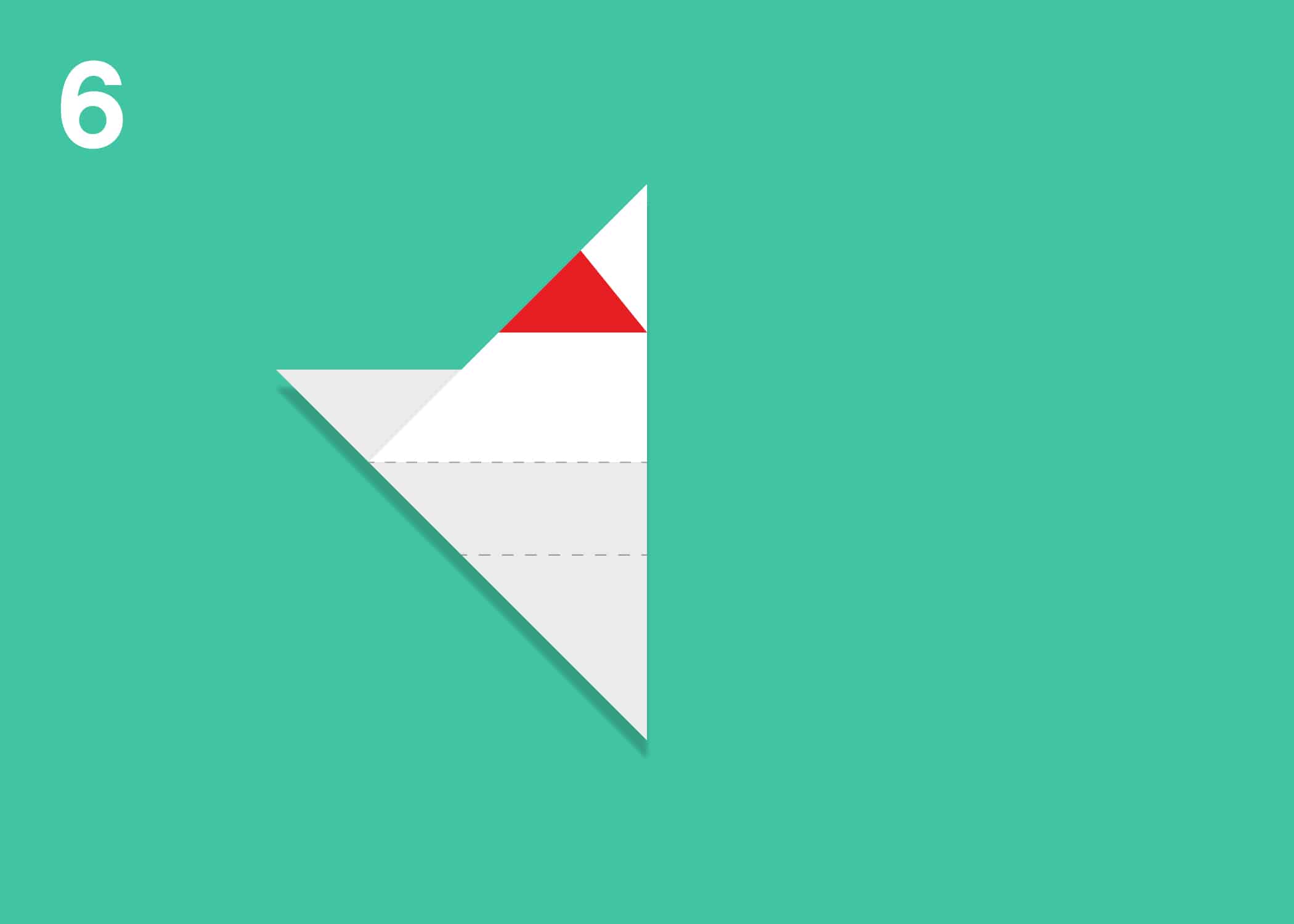 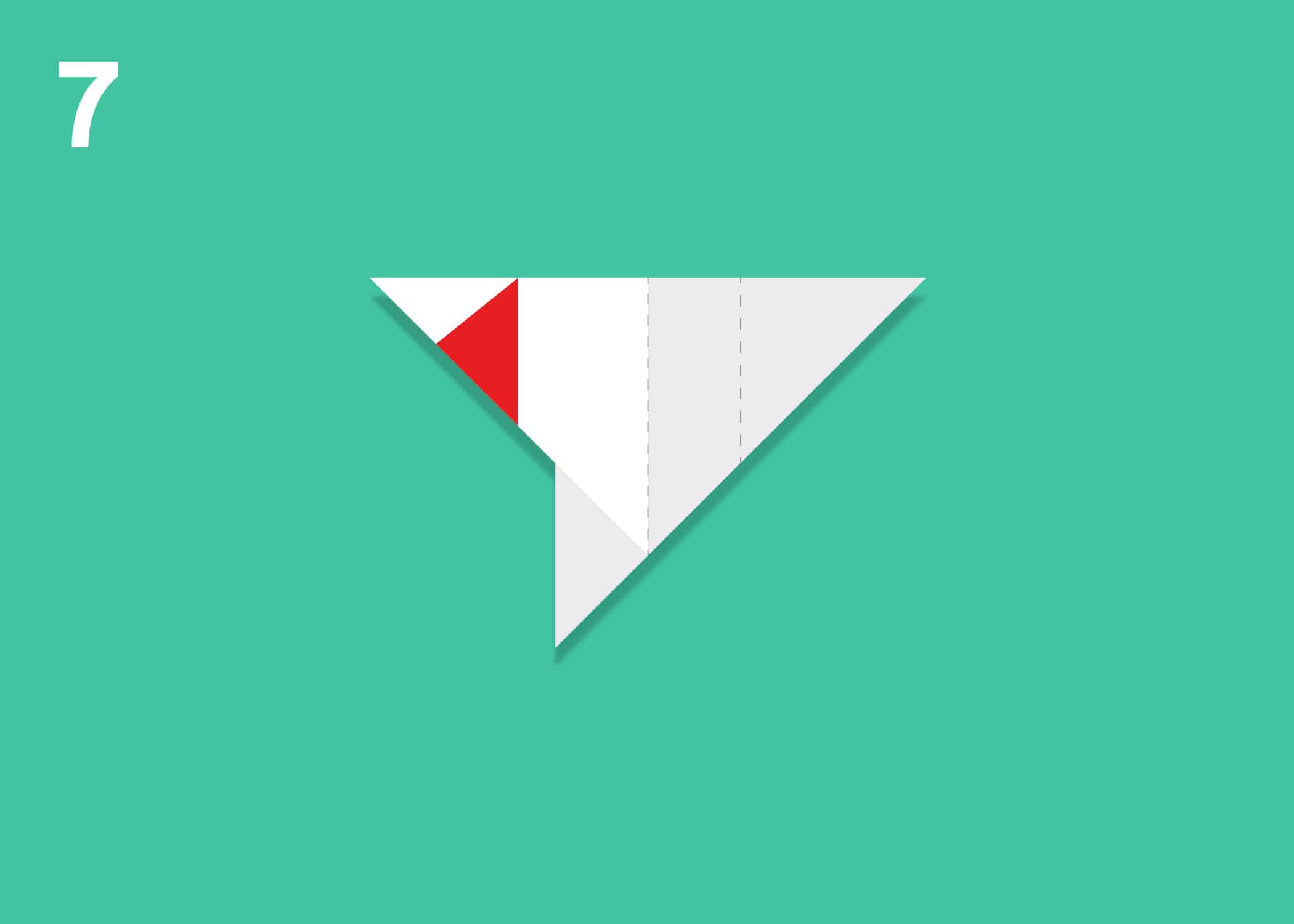 Step 8:
Now let’s start making the head. Fold the left-hand corner towards you along the top left line of the red triangle, as shown. 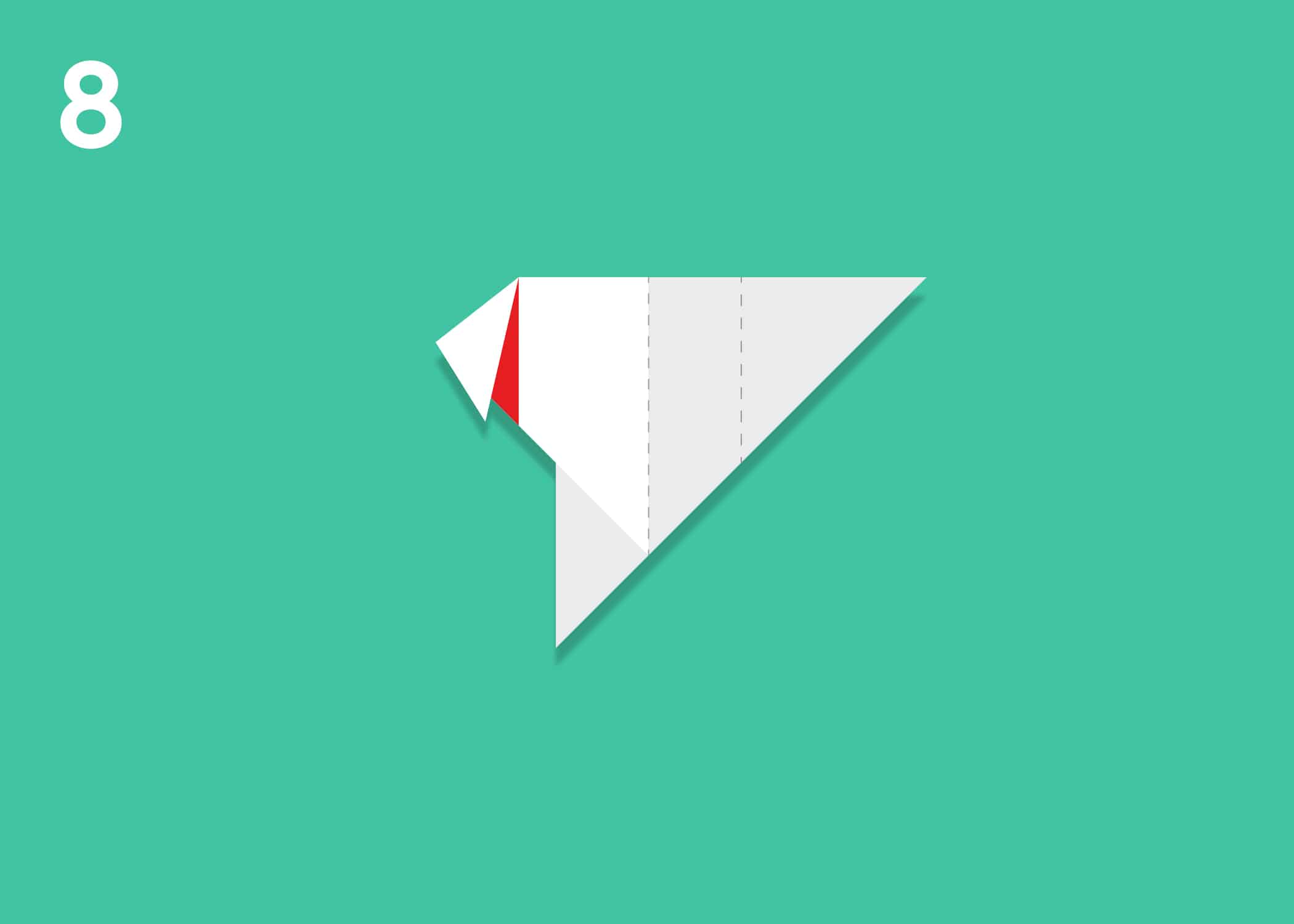 Step 9:
Partially unfold the white part of the head you just formed, so it’s standing upright. 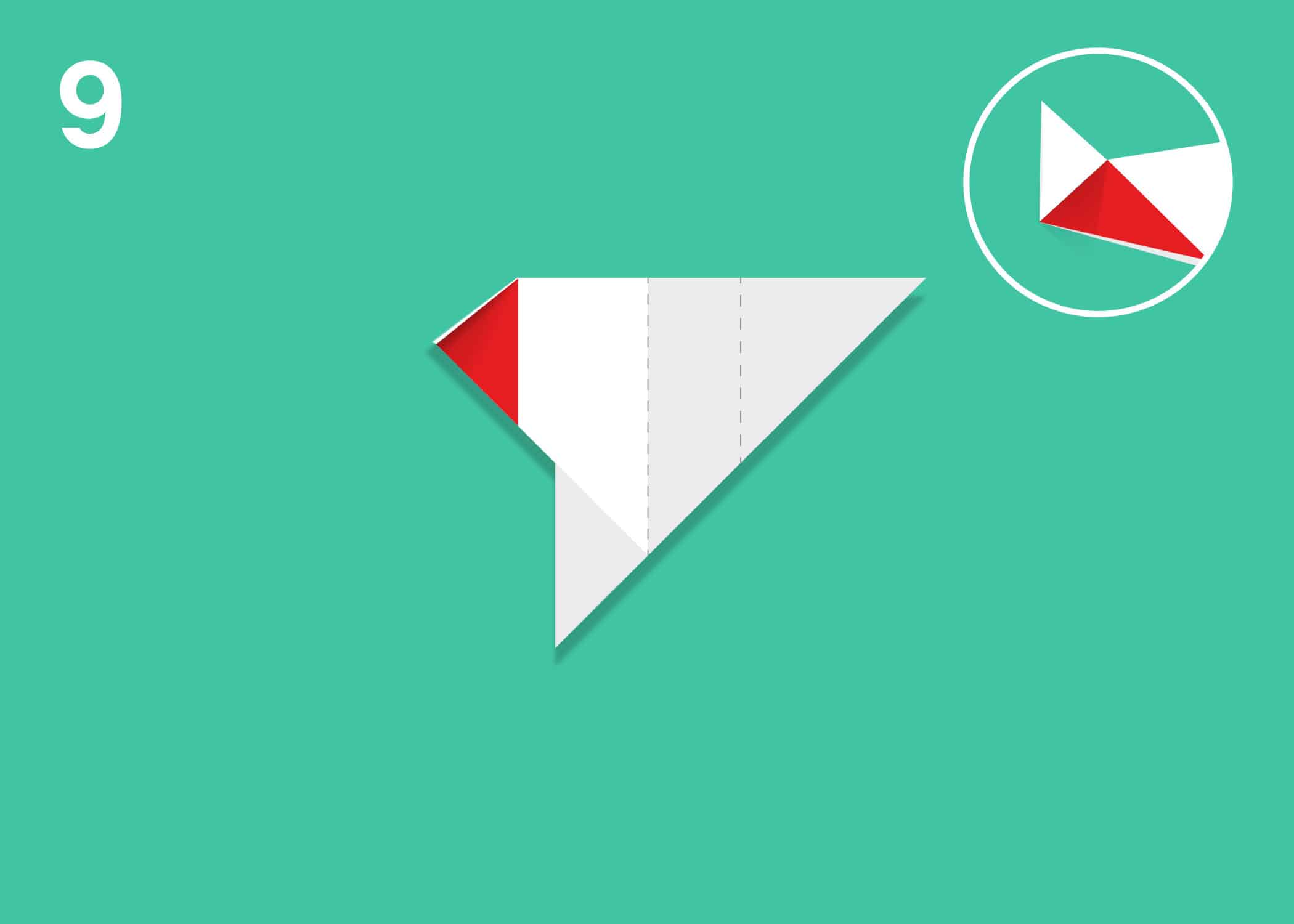 Step 10:
Press down on the tip of this corner to open the sides outward, forming a cone. Press flat so the centre fold line aligns along the top edge of the red triangle beneath. 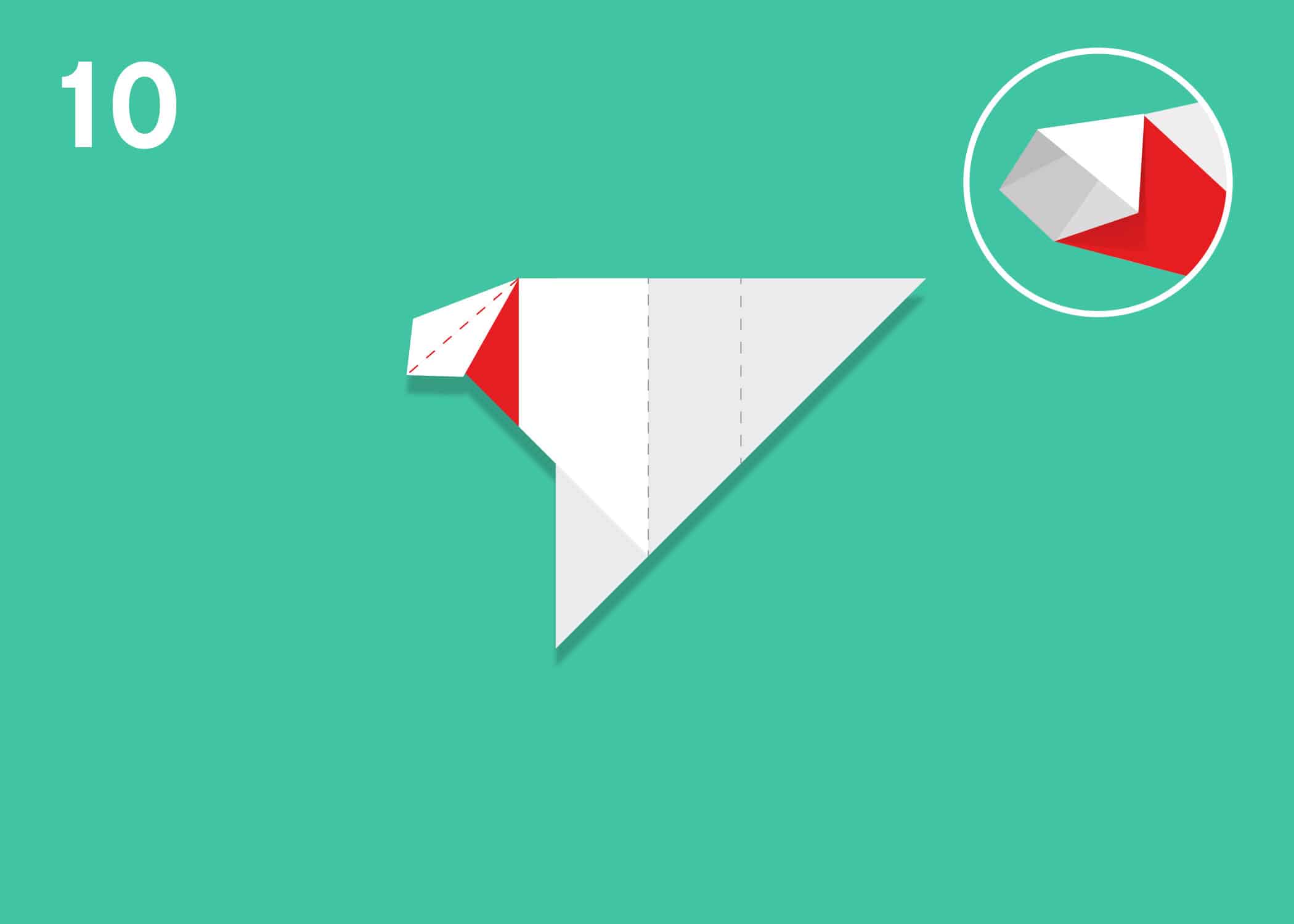 Step 11:
At the red lines shown, fold both corners of the head upward to meet at the centre fold of the head. Then close up the head by folding the bottom half to meet the top half along the centre line (see caption images). 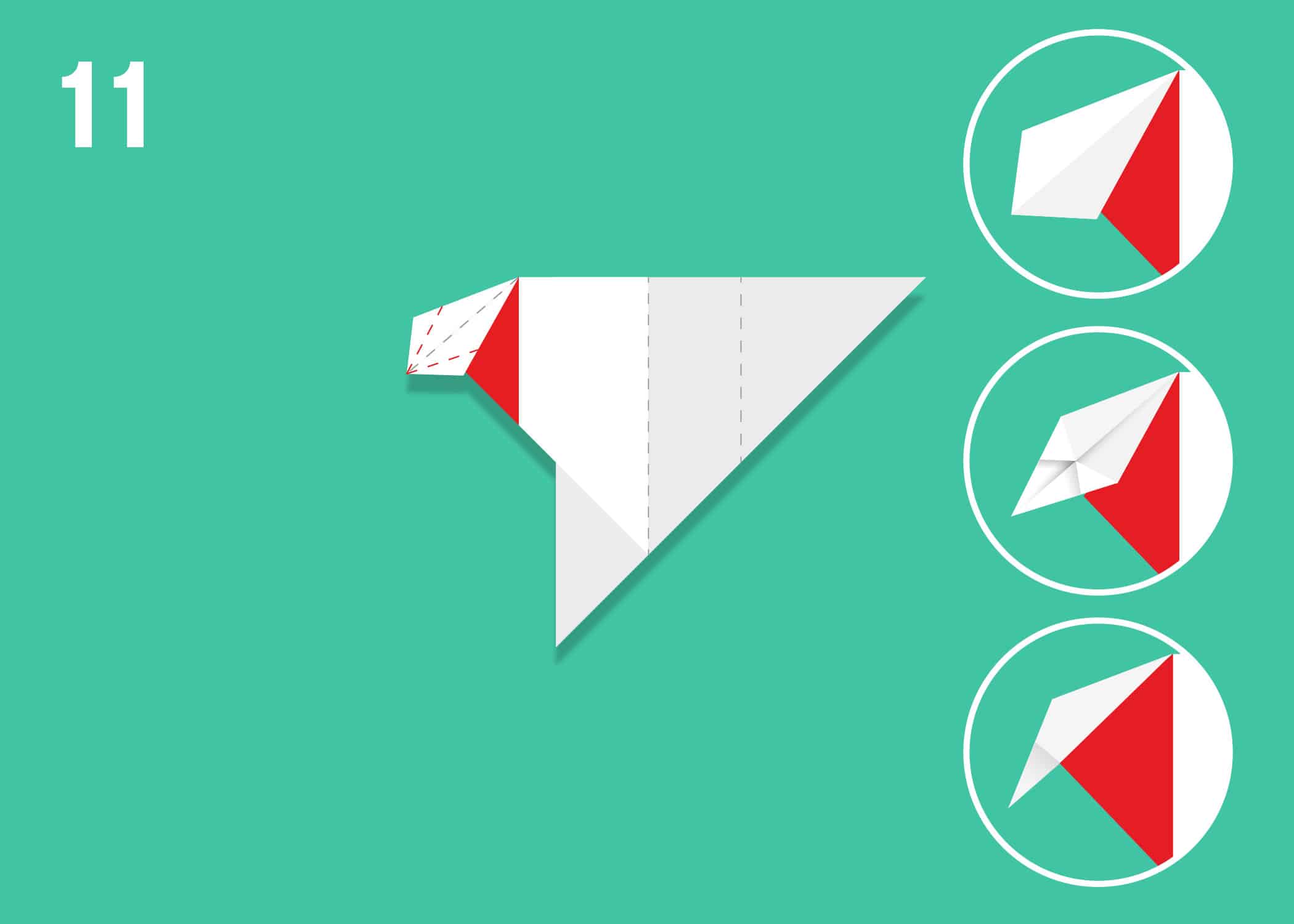 Steps 12 & 13:
Fold the top-right corner over the rest of the bird along the red dotted line so it looks like Step 13. This will be the robin’s tail. 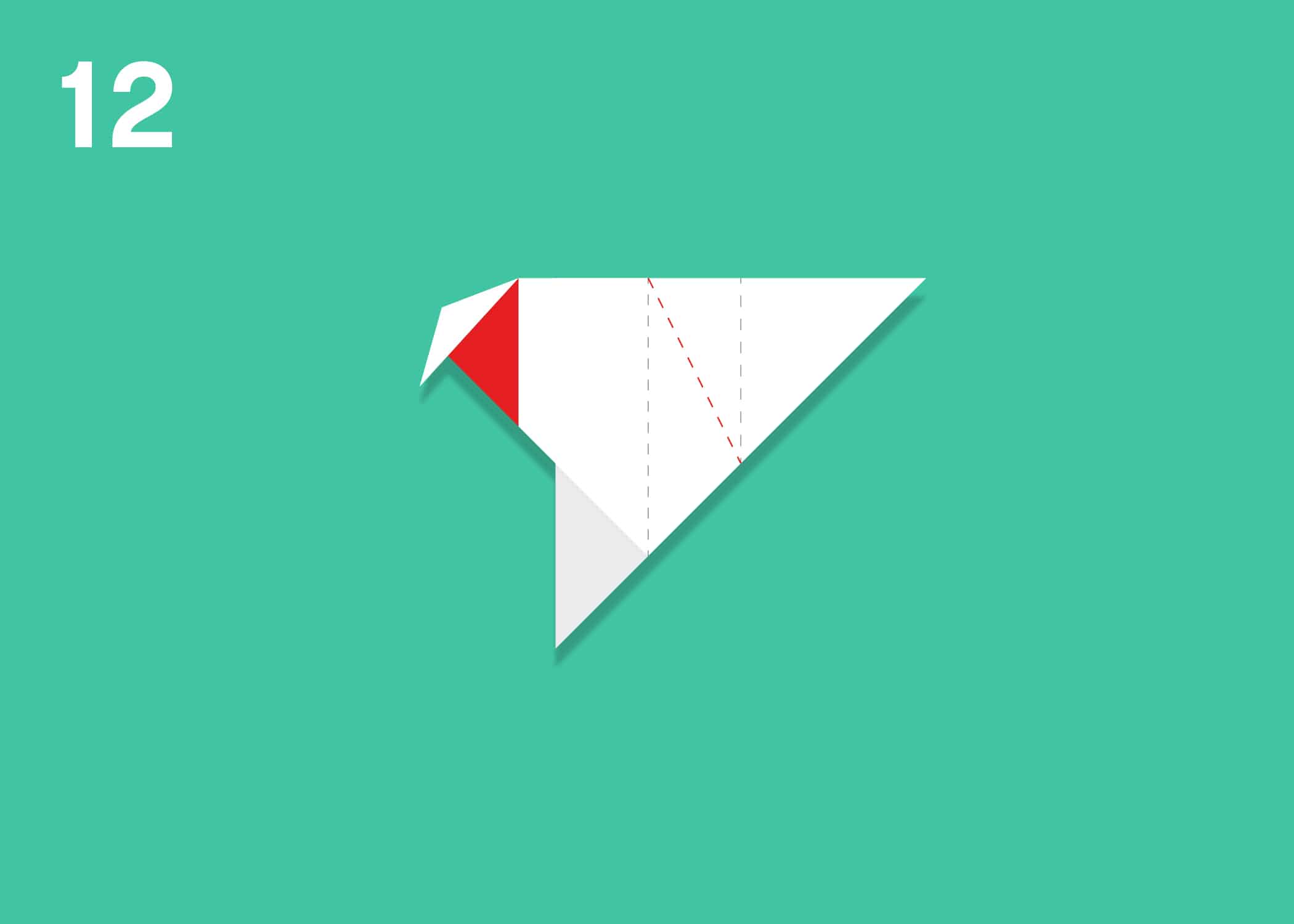 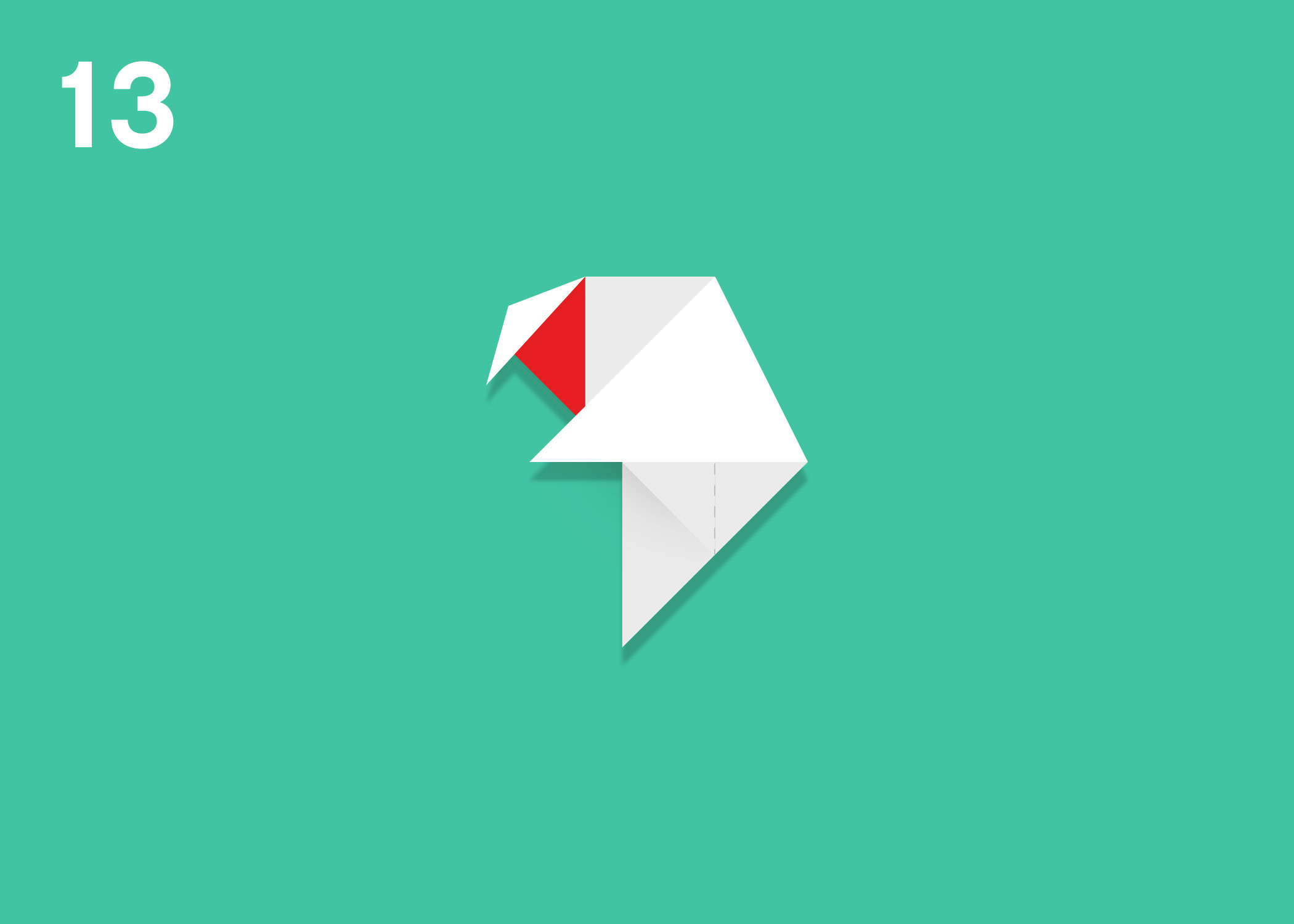 Step 14:
Unfold Step 13 so the tail is opened out flat again. Then unfold the robin along the top edge slightly. Using the diagonal fold you’ve just created as your guide, take the tip of the tail and tuck the whole tail inside of the robin all the way until it resembles the image shown. 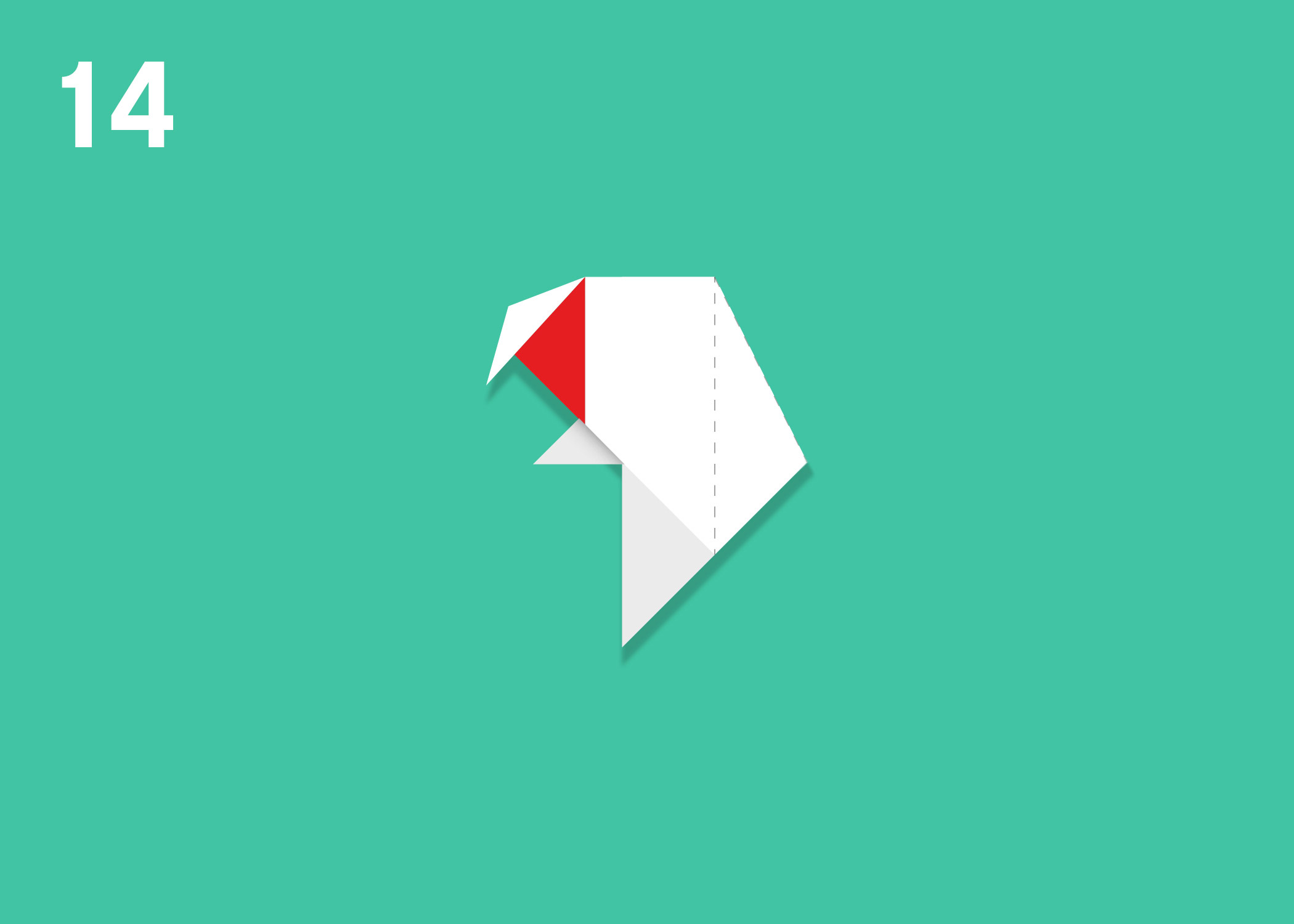 Step 15:
Fold the tail back out partially and, viewed from the back, use the horizontal fold line to fold the tip section of the tail upward (see caption images). Then fold the sides closed to flatten the robin once again to form the main picture shown. 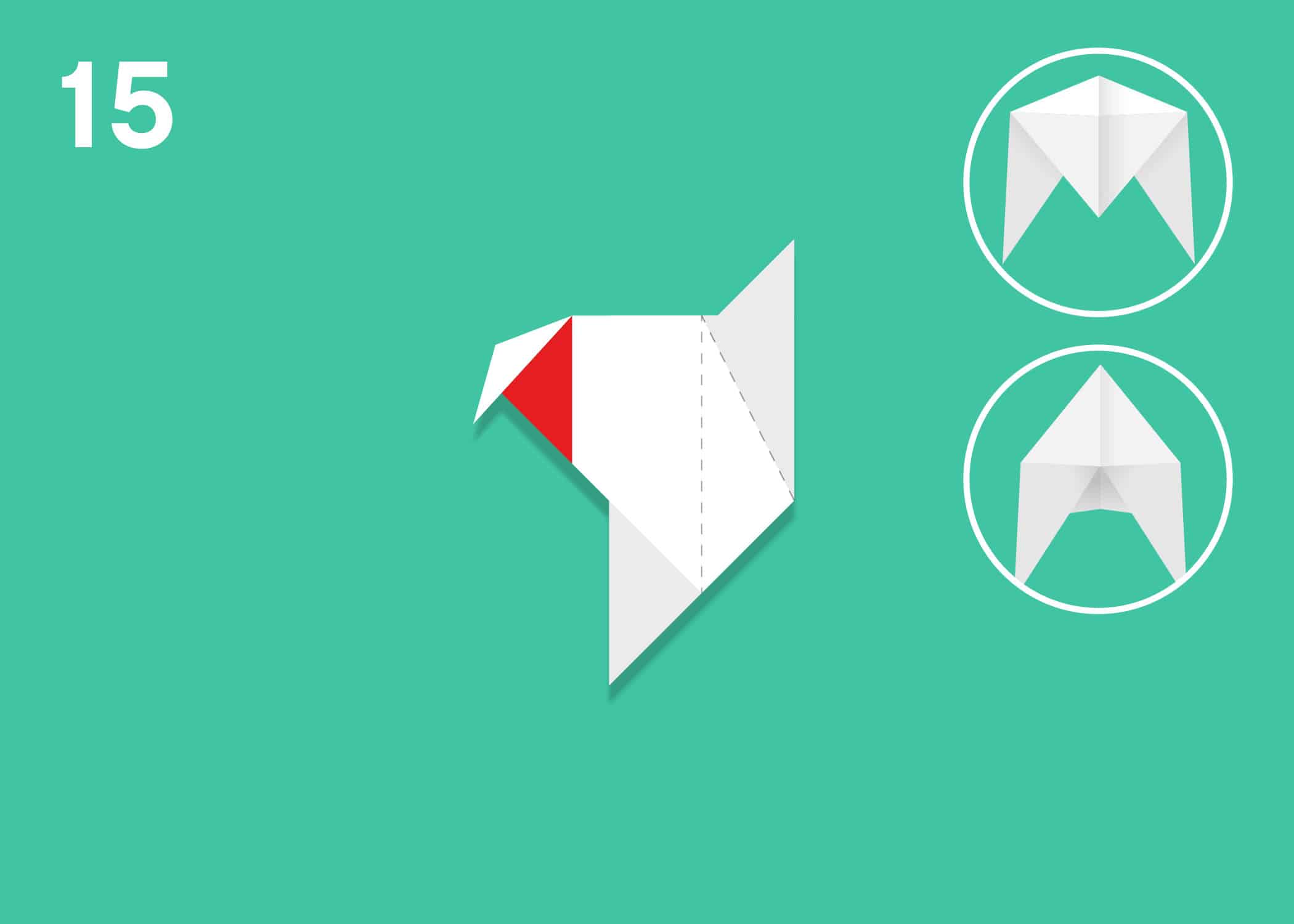 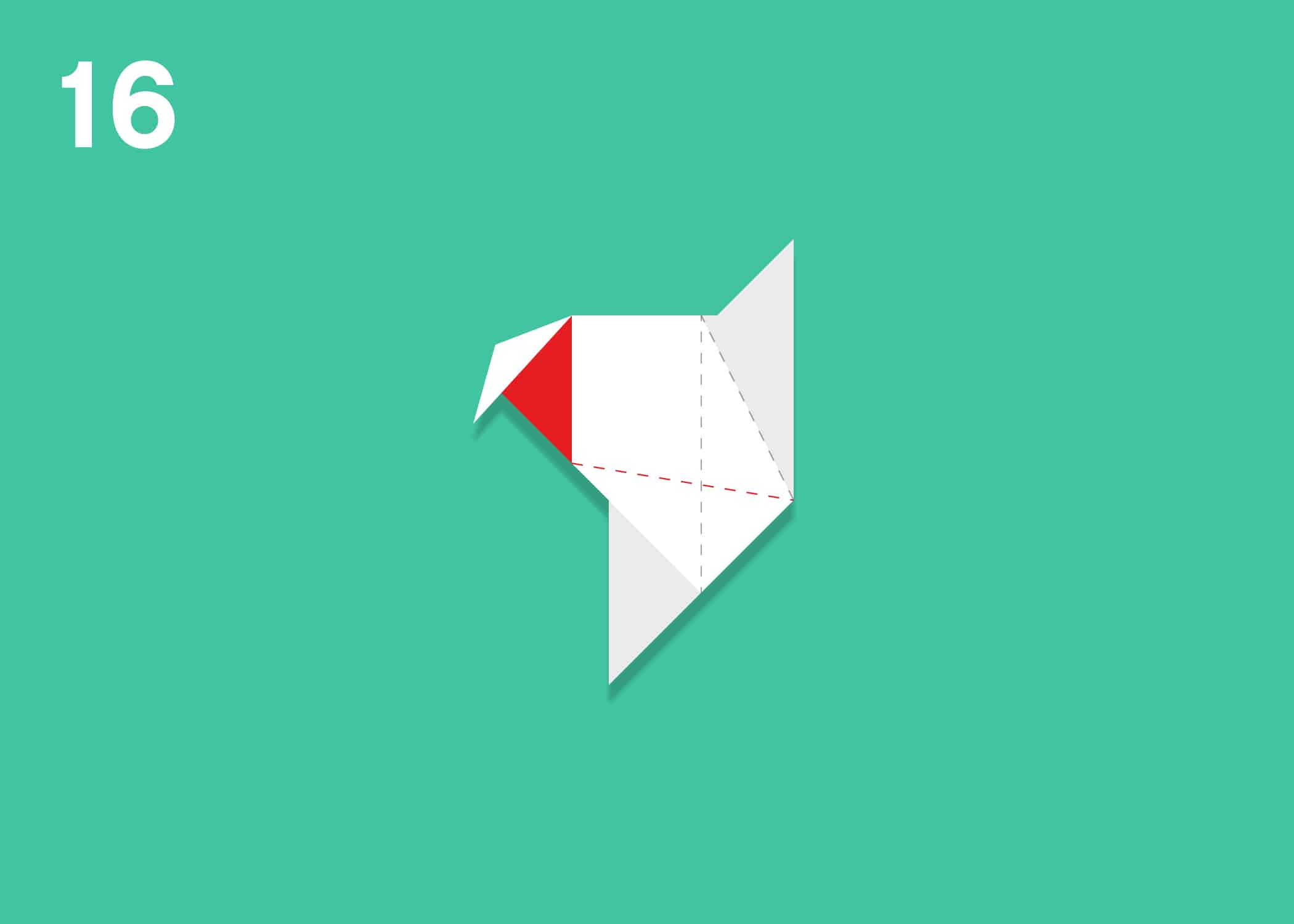 Step 17:
One at a time, fold the two bottom corners inside the robin along the red dotted line shown. You’re making the base, so ensure you fold both at the same height. 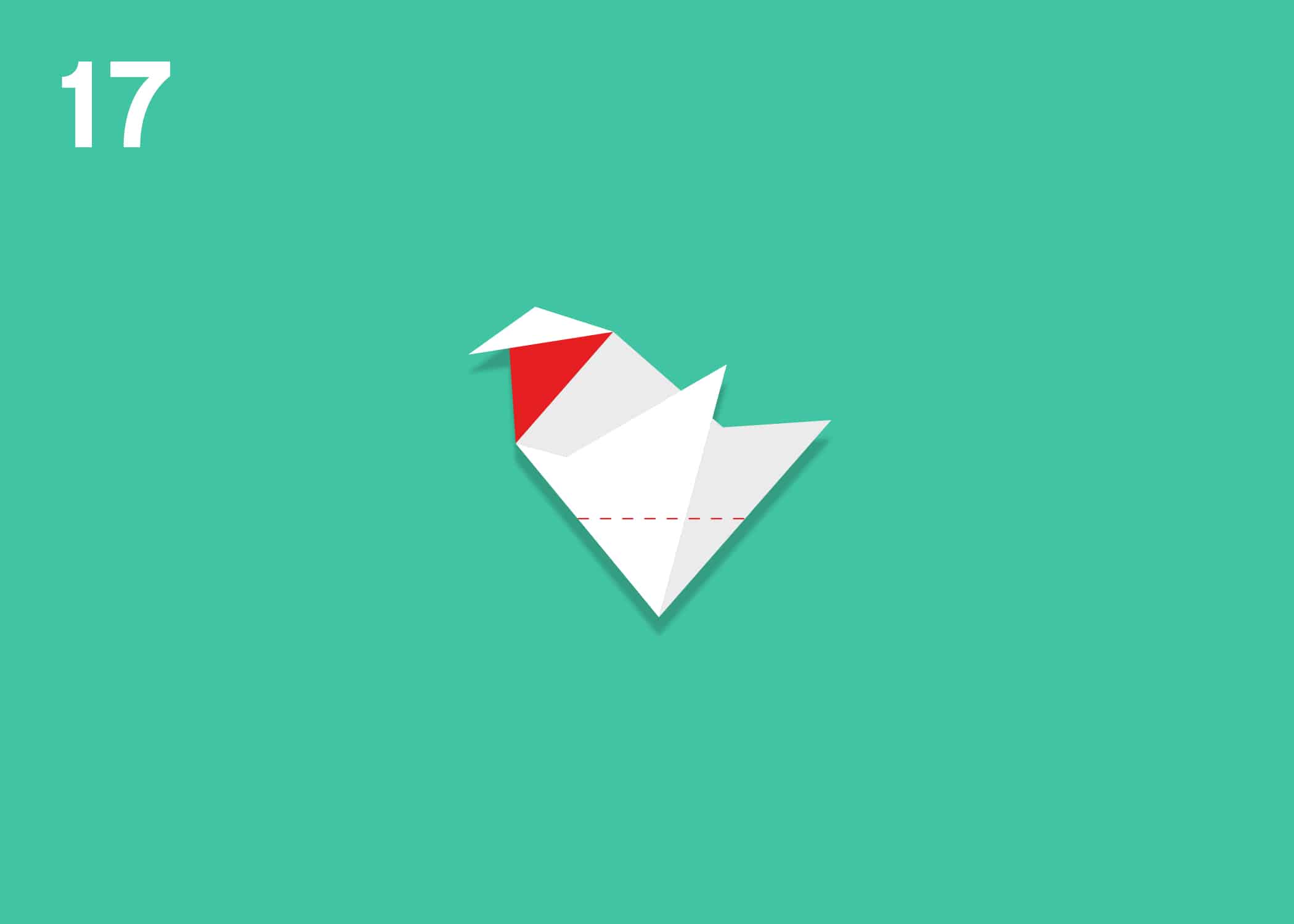 Step 18:
Congratulate yourself – you have completed your robin! Hopefully it looks like the this… 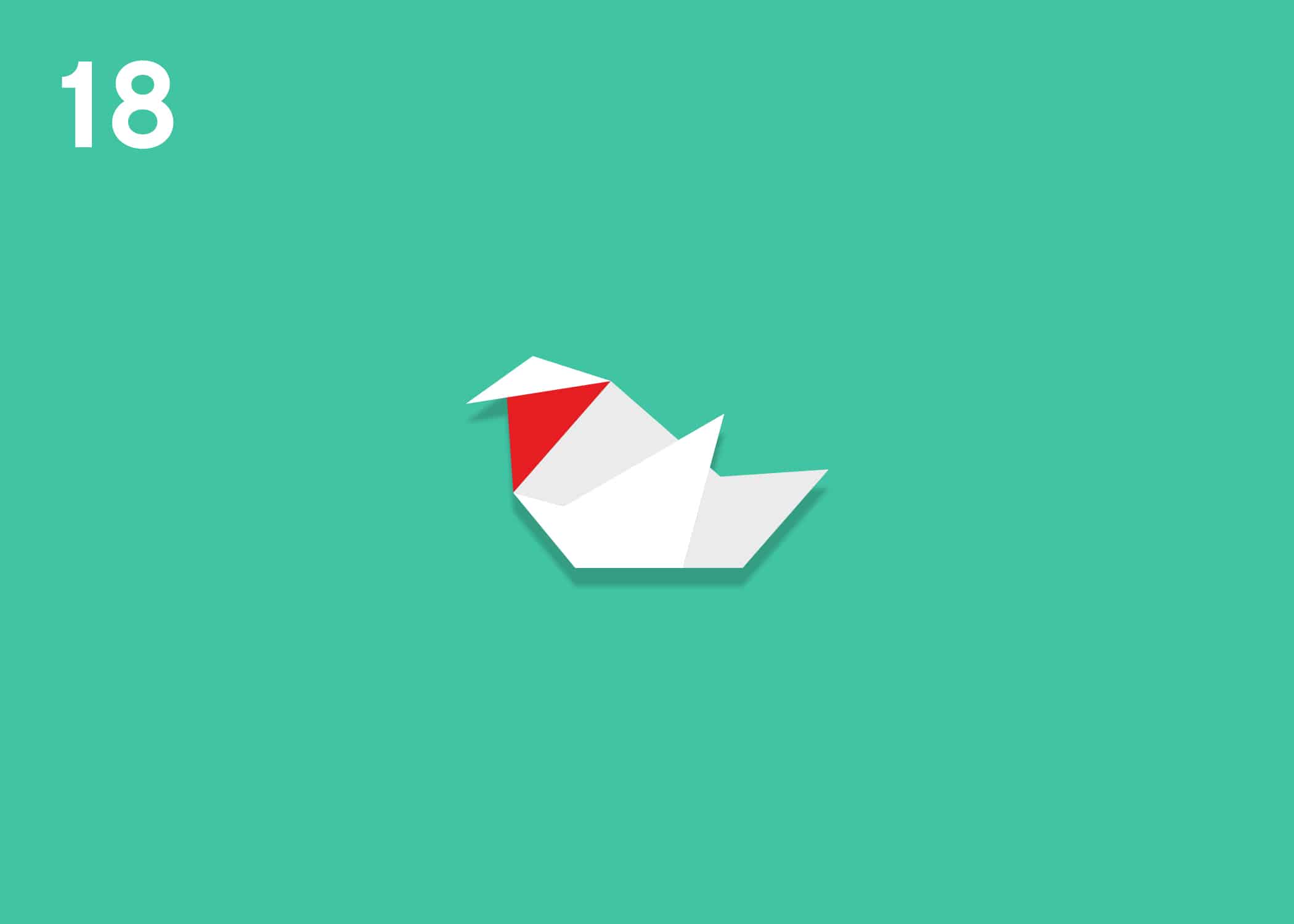 And..Don’t forget to share your Robin on Twitter, LinkedIn or Instagram!
Merry Christmas and Happy New Year from the team at Sport Environment. We’re looking forward to working with you again in 2023.