When we first launched the Blue Mile in 2009, London 2012 was a few years away and the country was buzzing about the opportunities for UK sport. Paul Deighton, London 2012 CEO came to Plymouth and launched Blue Mile 1.0 – we were full of excitement. The event was the brainchild of a number of Athletes that wanted to do something for our Blue environment. Some of these ocean guardians where also preparing for the Games in London 2012.

In 2011, WWF UK took stewardship of the event and Ecover, the ecological cleaning company stepped in and became our title sponsor. Our ambition was to create an event that would inspire thousands of people to race for the environment. Momentum grew and by 2014 we had launched over 60 fundraising events around the UK and with Ecover’s support trained over 150 teachers to be able to confidently teach their classes on the beach.

What was missing, was the mainstream media support and business commitment to change. David Attenborough’s Blue Planet effect in 2017 changed everything. The narrative changed, we were now fast approaching irreversible tipping points for the climate and our oceans.

So here we are, taking the plunge again and I hope you will join us in Plymouth, Britain’s Ocean City on August 29th-30th for BLUE MILE 2.0 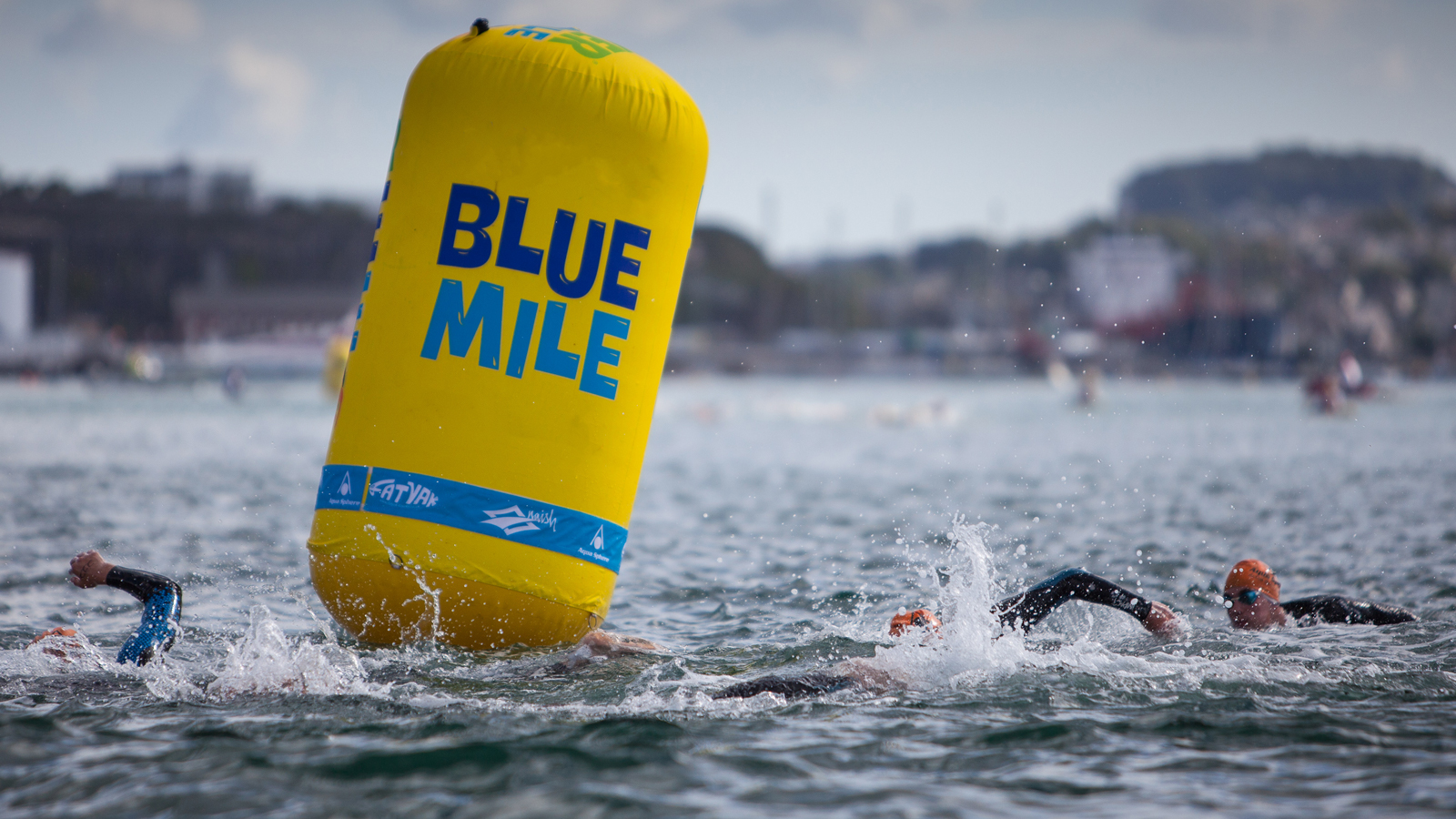 BLUE MILE 2.0 takes place on the Bank Holiday Monday, August 30th 2021 at the Mount Batten Watersports Centre, Plymouth. Entry includes your race pack, a timing device, on water safety marshalling and limited free parking. Full joining details will be shown in the description when you register and we will email you a confirmation with you race number and wave time two weeks before the event date. In the event of bad weather we may opt to run the event on Sunday 29th August 2021.

Early Bird pricing closes on July 19th 2021, Please register for you event by clicking on the links below. 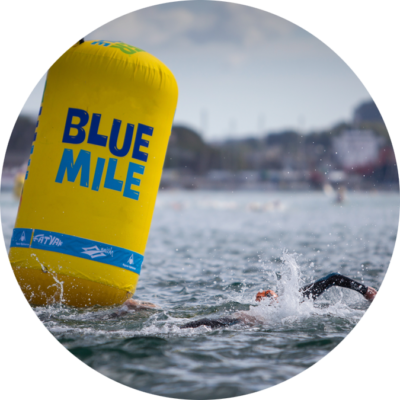 A timed open water swim around a marked 1 mile course 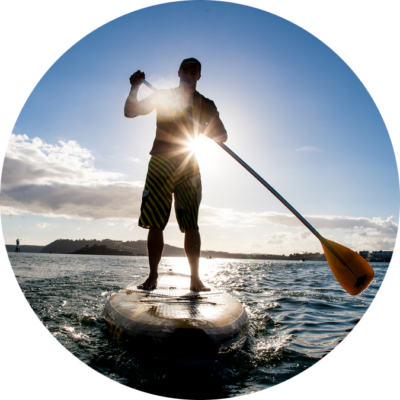 The Paddle will be open to any stand up paddleboard (SUP) design, kayak, SOT or surfski. 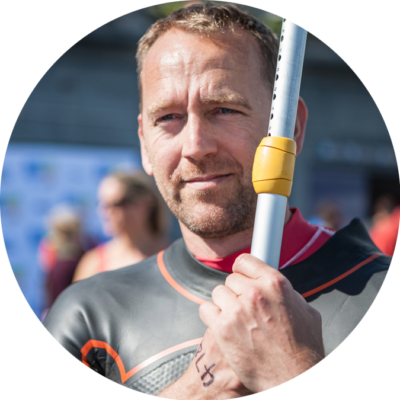 Duo is new for 2021: a 1 mile swim followed by a 1 mile sprint paddle for individuals. 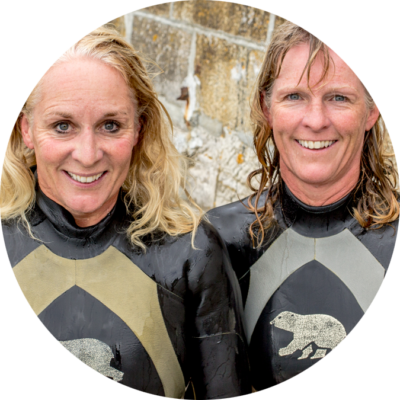 Duo for Teams is new for 2021: a relay with the swim first followed by the paddle for two people. 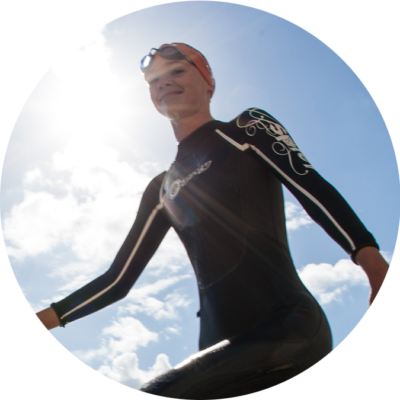 1. To provide opportunity for young people in Plymouth to enjoy safe access to the wonders of Plymouth Sound and the National Marine Park.

2. To work with the marine industry to support, promote and accelerate the use of clean technologies for the recreation and leisure industry.

3. To work with academics and educational bodies to improve our understanding of the wider health and wellbeing benefits of regular water use and leisure activities.