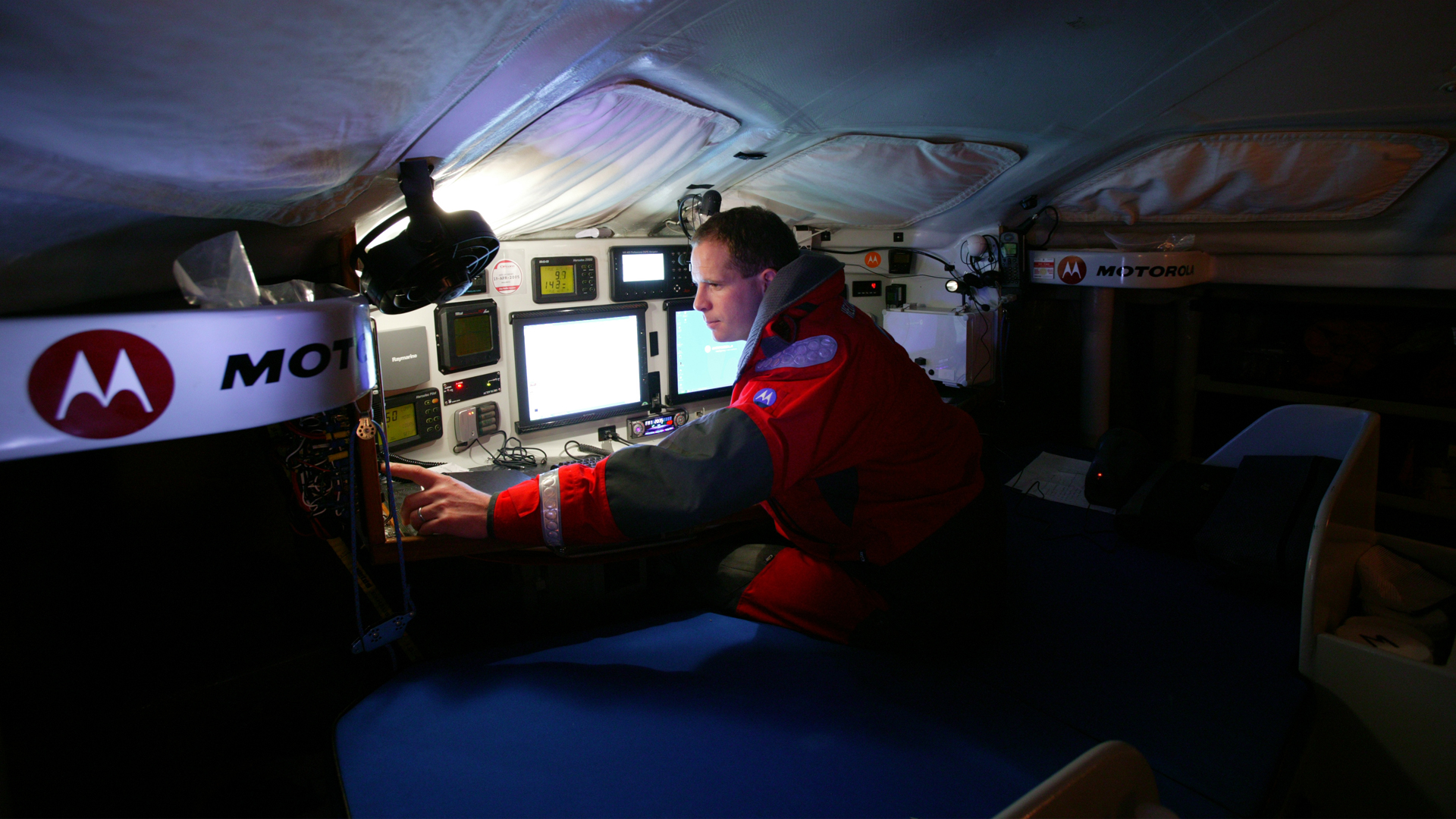 The Vendee Globe is the premier ocean race in the world. It’s simple format, single-handed, non-stop, unassisted around the world has captured the hearts of the sailing world. Dominated in France, it has made many of the top French sailors into household names. In 2004, Motorola agreed to sponsor British yachtsman, Conrad Humphreys in a multi-year deal. Sport Environment managed and activated the campaign, achieving a return on investment of over 5x. Conrad’s story was made into a documentary by the BBC and achieved world-wide coverage after his remarkable rudder repair in Cape Town. 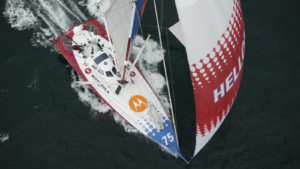 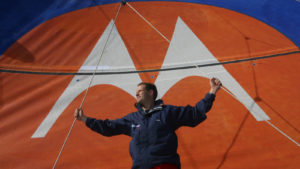 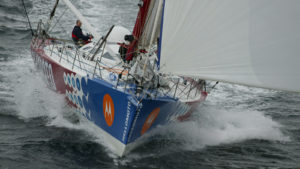 After the Vendee Globe, the Volvo Ocean Race announced the creation of a brand new global multihull series, the Volvo Extreme Sailing. Motorola was keen to extend their partnership with Sport Environment and agreed a two year extension with a platform to engage their top tier customers (Vodafone, Orange, T Mobile and O2). The cutting edge sailing series revolutionised sailing with the new breed of high tech, fast multis able to sail close to the shoreline creating “stadium” experiences for fans and guests. 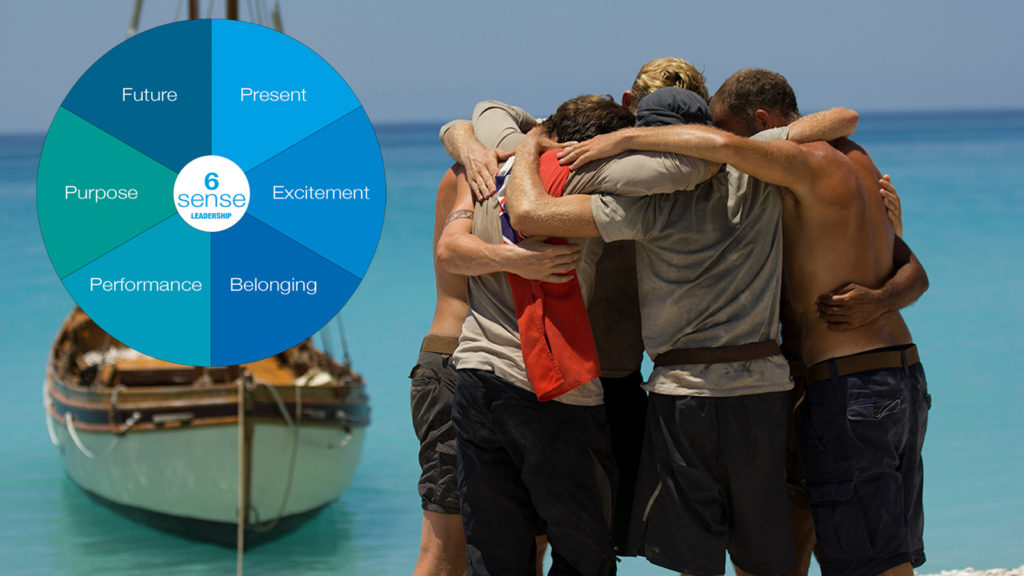 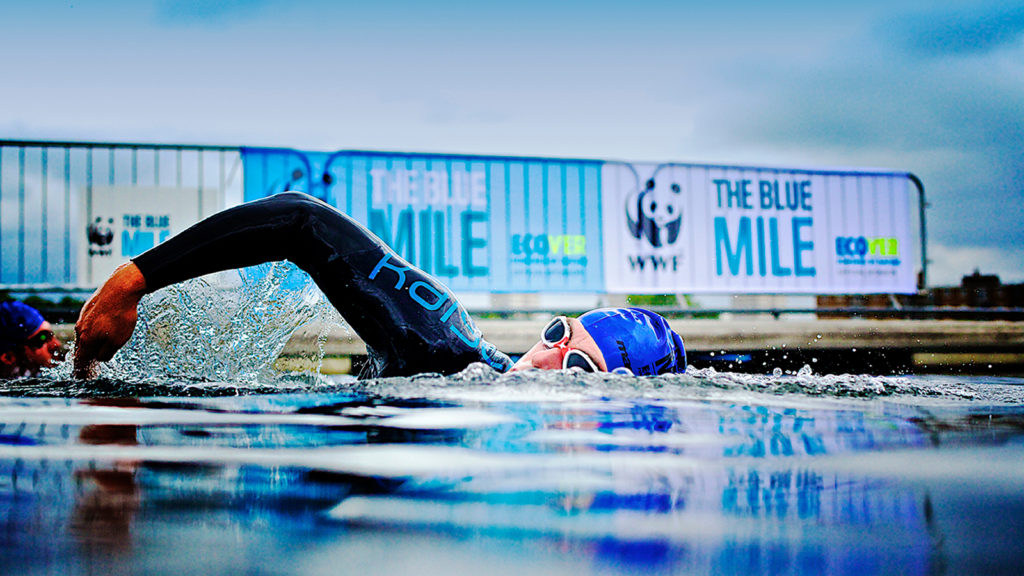 WWF and the Blue Mile 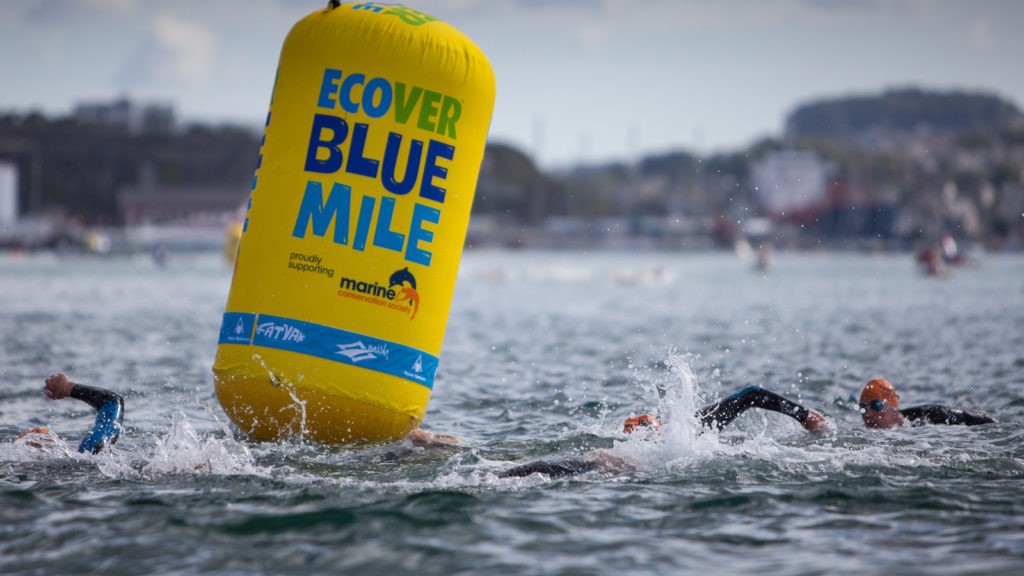