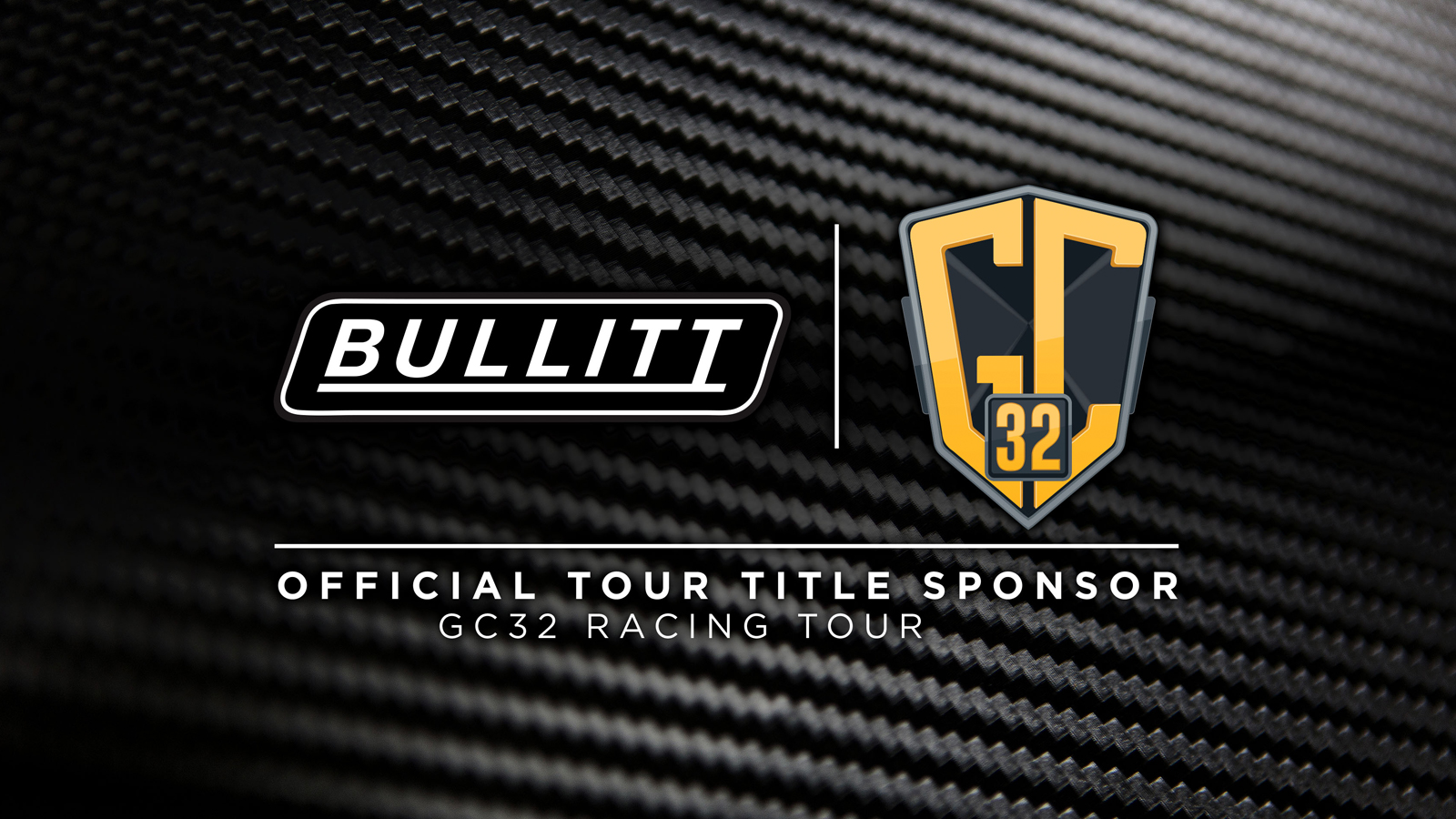 Bullitt Group are the UK based manufacturer of rugged mobile phones and tablets. Founded by three ex-Motorola executives in 2009, Bullitt manufactures, markets and distributes brand name phones for Caterpillar and Land Rover. There purpose was to disrupt the rugged handset market and within just five years they had achieved global sales of £60 million.

In 2015, they wanted to launch their products into the sports world and we helped them find a suitable product with a European reach in key markets. We negotiated the contract with the inaugural GC32 Series, managed the sponsorship and activated the campaign in Germany, France, Italy, Austria and the UK. 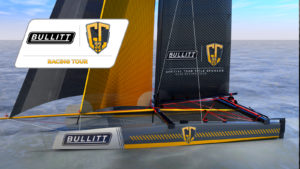 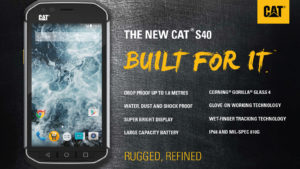 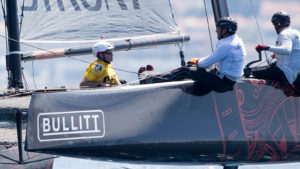 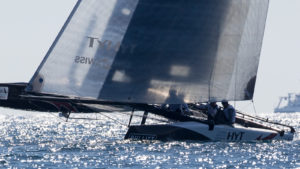 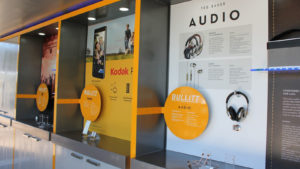 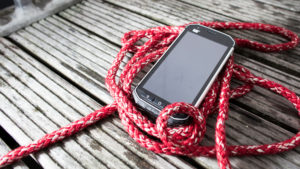 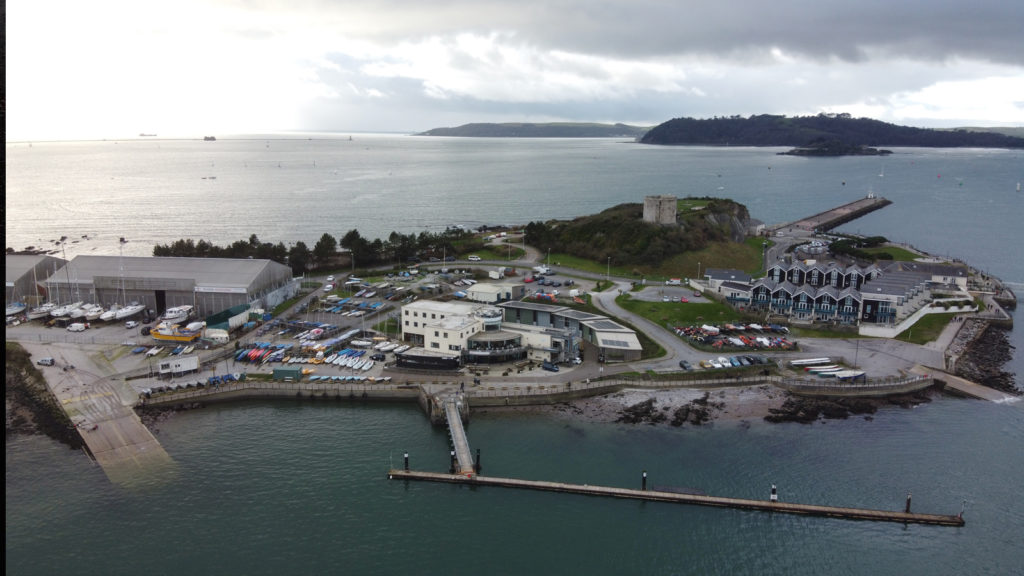 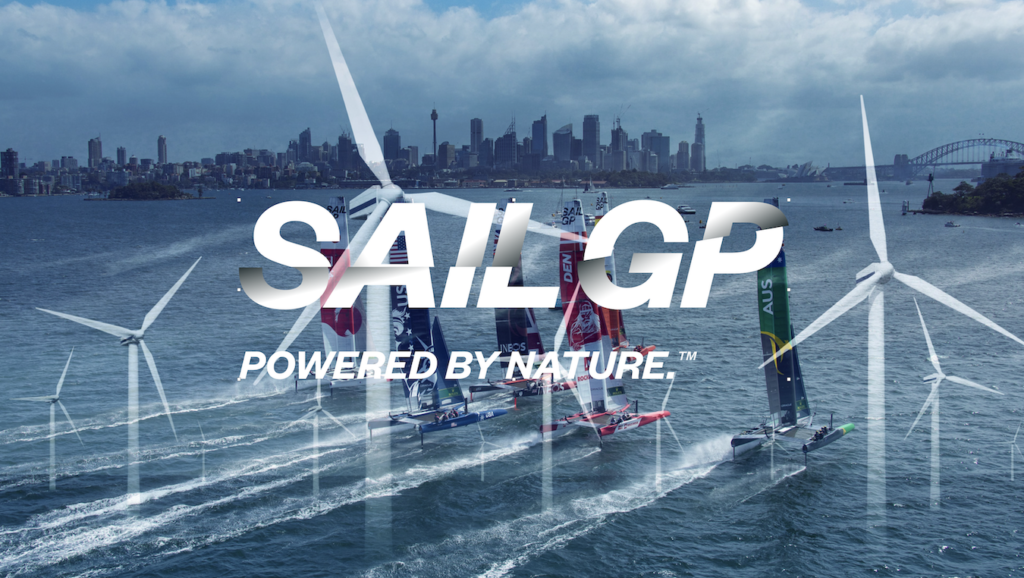 SailGP Race for the Future 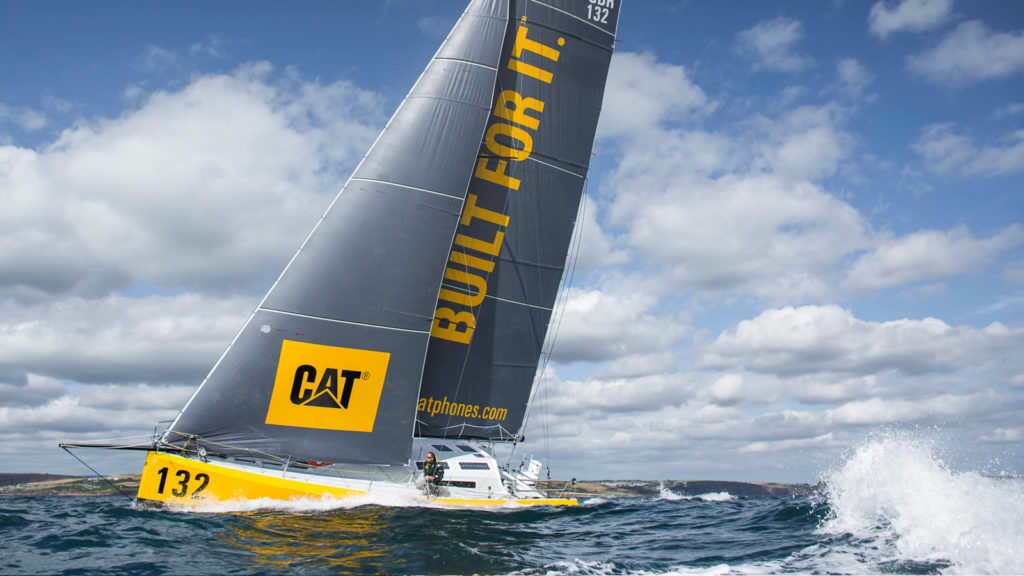