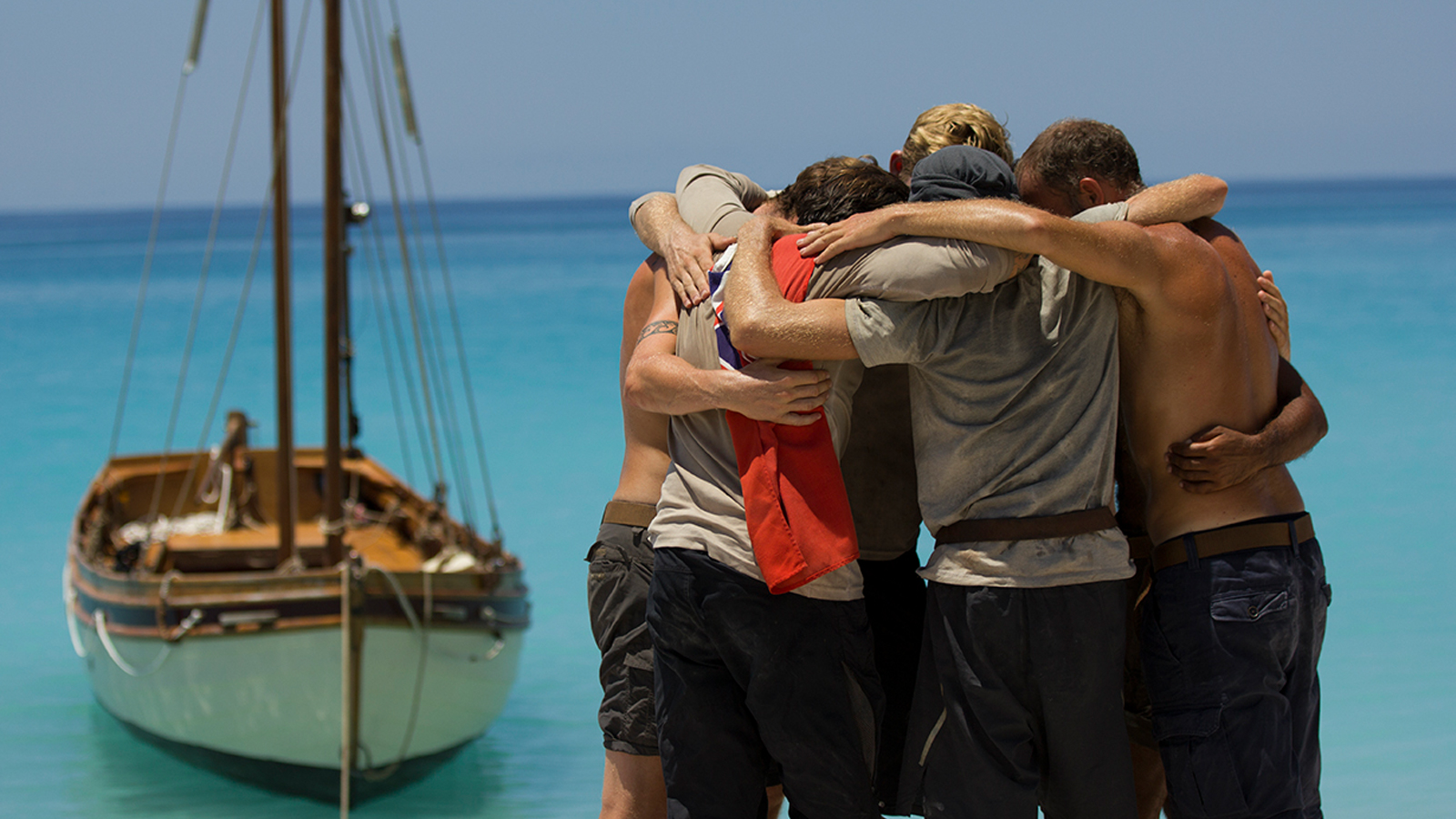 A Sense of Belonging

After 60 days cocooned in a tiny wooden boat, having experienced everything from the elation of surviving stormy seas and bitter cold nights together to heat exhaustion and starvation, I would have expected this small group of people to have become close friends after the ordeal was over. After all, we had come through an experience that few get the chance to relive or share together. However, within days of arriving in Timor, this group of young men quickly dispersed and settled back into the normality of life with no great sense of loss or mourning that can often arise after teams conclude an extreme voyage of this nature.

Over the last two years, I’ve often wondered why this was the case?

In January 2020, my former winning BT Global Challenge crew will celebrate our 20 year anniversary. This was a team that formed from a disparate group of volunteers, who in 2000, came together for the first time under the undistinguished banner of ‘Team Humphreys’. We were one of 12 teams that would set off later that year to race around the world ‘against the prevailing winds and currents’ as LG FLATRON in an event that was founded by Sir Chay Blyth in 1989.

As one of the youngest Skippers in the history of the race, my inexperience of leading teams was acutely evident, but I was the only skipper selected that had already earned my stripes in the Southern Ocean, having raced in the 1993/94 Whitbread Round the World Race. I hoped my previous lap of the planet would help give my newly inherited crew some confidence that I had at least been there.

I couldn’t draw on any great leadership experiences from the early Whitbread Race. In fact back then we were also a very disparate team, without any real sense of belonging, who argued, fought and bickered most of the way around the world. When we finally crossed the finish line in Southampton in 1994, I went to retrieve my bag from below decks, only to find my Ukrainian team mates had already been through my bag and helped themselves to my goretex gloves and socks. It was a timely reminder of the gulf that has existed between people of different cultures and values, who had come accidentally come together in the greatest round the world race.

But this was perhaps the greatest lesson when I look back….

Without an agreed set of values (something I call, ‘the way we operate’) and a clearly defined culture, teams of all kinds will often struggle to bond. Winning teams and individuals have a real sense of pride in the organisations they work for and it shows in the way they describe what they do. As a new Skipper, I had learnt that if we were to have any chance of winning the BT Global Challenge, we would need to ensure our values and team culture would need to be the ‘DNA or heartbeat’ of the team.

Leadership is critical if you want to instill a sense of belonging in your organisation. You need to walk the talk, if you want people to go the extra mile and think beyond what is expected. Create opportunities every day to celebrate success and regularly tell people how much you value them and their contribution to the team.

Be very self aware. If you are not authentic people will realise quickly you’re not sincere. This was the big difference between the sports teams I’ve been involved with over the years and the recreation of Bligh’s remarkable voyage of survival after the Mutiny on the Bounty for Channel 4. The difference was down to the way the series was cast, with individuals recruited for a ‘TV programme’ with their own personal agendas at heart. It was an experiment, the brief, to see if modern ‘man’ had what it takes to survive the same ordeal that Bligh and his men went through.

“Be very self aware. If you are not authentic people will realise quickly you’re not sincere”

With a boat full of people that were largely motivated by self interest, this was a team that was never going to develop a true sense of belonging. It surprised me how quickly the team moved on after we landed in Timor, a clear sign that no-one felt a true sense of belonging. Once the film was cut and aired on Channel 4, that would be the last word from Channel 4’s star, Ant Middleton, who was already onto the next big thing.

Given the experiences we shared onboard and the challenges we faced and overcame, I did feel a strong sense of belonging. Knowing also, that after these life changing voyages, there is a period of post adventure blues, I would have done more to keep the team closer together. I certainly hope one day to share a beer with an incredible group of people who achieved something entirely remarkable, a feat that mirrors what Bligh and his men did over 230 years ago.