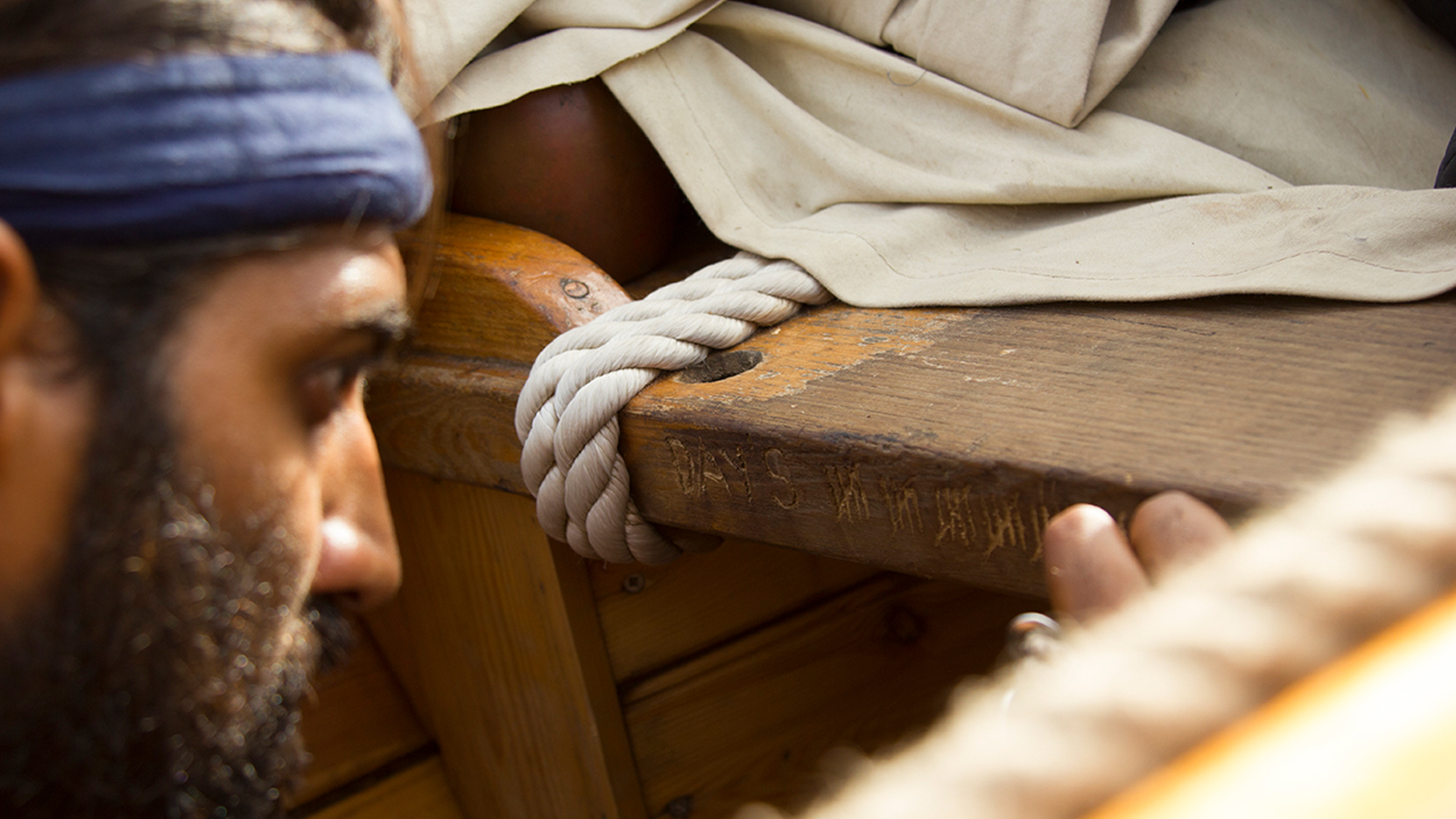 A Sense of Performance

When yacht racing offshore, every few hours we receive a position update and know immediately whether we have made gains or losses against our competitors. For those competitors that are close to us, we can track their performance via AIS (Automatic Identification System) in real time, measuring their speed and course in relation to our own.

We also use our own boat polars or “targets” to determine how we are actually performing against the yachts potential performance given the wind and sea conditions. The data that is gathered every second, helping us to maintain our own performance.

During the 2000-1 BT Global Challenge, a race featuring identical one-design yachts sailed by fee paying crew volunteers. The brand new fleet of Challenge 72’s had very little known performance data. The yacht designers polars were ambitious (to say the least) and when sailing against the wind, the yacht’s performance was particularly poor. Not good for a 33,000 mile upwind race around the world!

One of my crew members called Archie was a financial analyst and enjoyed spending time “down below” recording the data and building sophisticated spreadsheets to help us gain more insight into the yachts performance. The data we gathered helped us realise that the yachts VMG dramatically improved if the yacht was sailed more upright (with less heel). As a result we changed to the smaller sails earlier than our competitors which was a factor that led to our dominance of the race.

This all sounds very technical – but I want to challenge the assertion that you can run a successful venture or business on inspiration alone without a clear focus on performance. One of the phrases that we coined during the BT Global Challenge was “winning is infectious,” my belief was that everyone loved to win. At the start of the race, not everyone bought into the vision that winning was as important as personal fulfillment. So we set our mission statement as:

As the results started to come, I noticed that the first 72 hours often shaped our performance during each leg of the race and in turn morale and focus onboard. In fact, often the first 24 hours after starting, determined how we would finish. We set out to control the “pecking order” believing that if we could get out in front, our competitors would get used to seeing the mighty “LG Flatron” in the lead and would start to accept our position and follow our tracks. Maintaining our performance in the race came down to measuring small incremental gains and having a culture of continuous improvement.

The key here is measuring the performance gains – as former winning skipper of the BT Global Challenge, Mike Golding once said,

“To win is great, but to not know why you’ve won is unforgivable”

During our recent recreation of Captain Bligh’s 4000 mile open boat journey, having a sense of performance was crucial to maintaining morale onboard. The inexperienced crew members soon realised that the longer we were out there on the ocean, the more challenging this voyage would become. My main role as skipper involved a degree of coaching to make sure that every crew member could steer the boat fast and maintain an accurate course. One crew member, Rish Rivali learned to helm without looking at the compass, using the stars to keep on track with just the occasional glance at the compass to cross check his position. After 60 days at sea, he was one of the best helmsman onboard having never sailed before in his life.

Rish was also the Quartermaster onboard and responsible for the food and water rations. He was acutely aware of the need to maintain strict rations on the food and that if we sailed well, there might be an extra day’s ration for everyone.

In the final few days before arriving in Timor, we became hopelessly becalmed 300 miles from the finish. We were on the bones of our arses with dangerously low levels of water. This was the first and only time during the voyage when Ant Middleton (Channel 4’s SAS Who Dares Wins) and I didn’t agree on what we needed to do. Ant wanted to sit tight and wait for the wind, I wanted to be proactive, take measures to lighten the boat and at night when it was cool, row between the clouds. He said that was “racing” and preferred to save efforts until the wind filled in.

After 72 hours of waiting for the wind, I was getting anxious about the need to get going before we ran out of water completely. After lightening the boat and removing anything surplus to requirements, I rowed alone at night trying to make the case that it was better to try something and fail than to wait any longer. Ant took it as a direct leadership challenge and ordered all hands on deck to have a vote about his continued leadership and approach. It was a bit of a comedy moment for TV, but my plan was effectively shut down and we continued to wait. Eventually we ran out of water and Channel 4 issued a warning that unless we accepted water from the support boat, they would pull the plug on the voyage. It was a timely reminder that in business or in life, we are all in a race for survival.

As we finally made landfall in Timor, Rish marked off the final 60th day, his sense of accomplishment was felt by everyone. We had performed a navigational feat, perhaps as great as Bligh and his crew had over 200 years ago. We had won our race for survival.

Conrad Humphreys is an experienced keynote speaker who has spent over two decades as a professional yachtsman. To book Conrad as a speaker contact Michael Levey at Speaking Office: email: michael@speakingoffice.com tel: +44 7970 170848